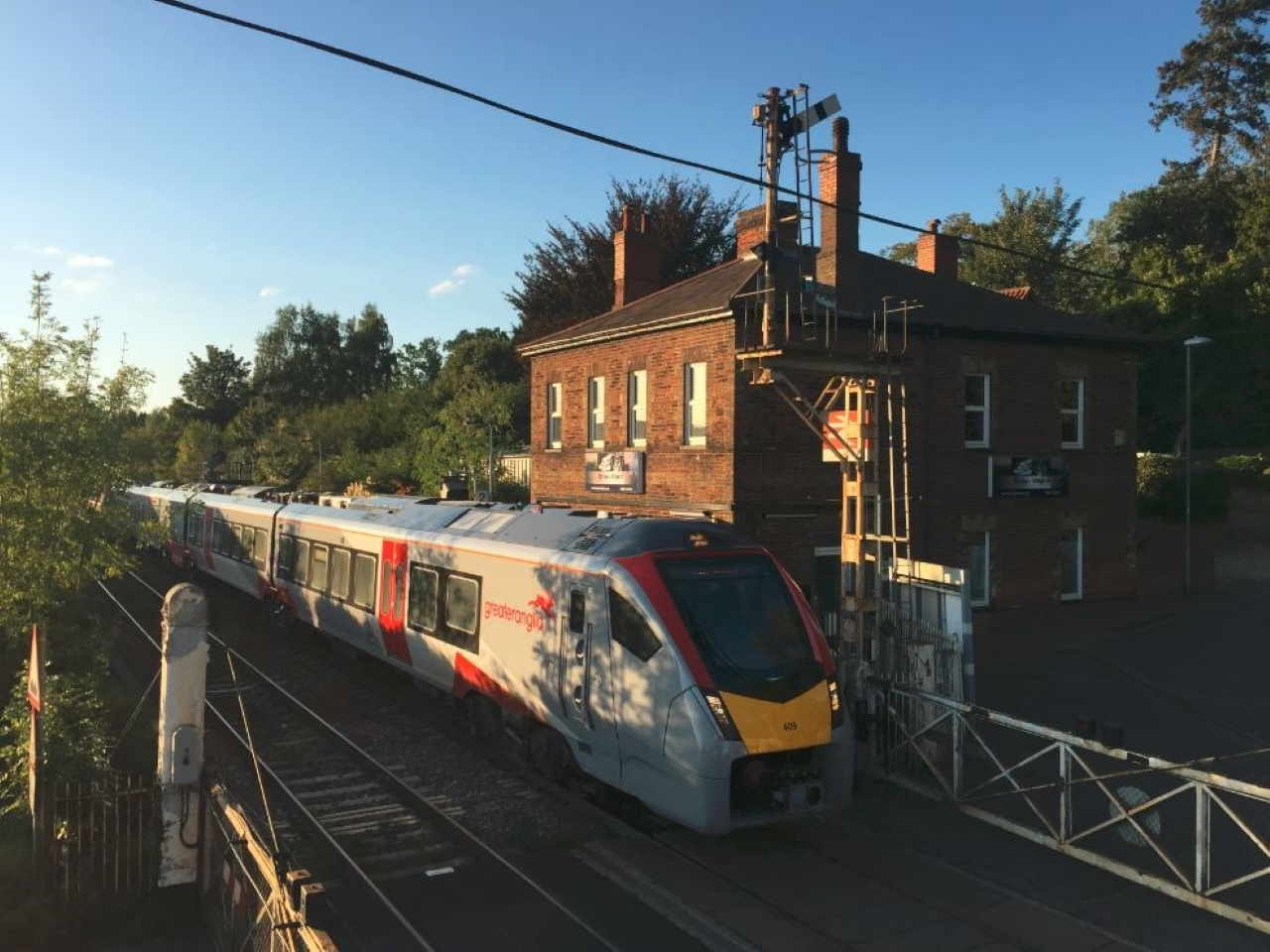 Greater Anglia passengers using the Wherry lines between Norwich and Great Yarmouth and Lowestoft in February 2020 are reminded by Network Rail to check before travelling as important work will be taking place over 23 days to introduce a new computer-controlled signalling system.

During the phased 23 days of works, the new signals will be switched on and six-level crossings at Brundall, Cantley, Lingwood Chapel Road, Lingwood Station Road, Oulton Broad North and Strumpshaw will be upgraded to full barriers.

Engineers will carry out this work over 23 days during three phases that start on Saturday 1 February 2020.

This work will affect passenger services on the following routes:

To make the most of the time we have in February, Network Rail has also brought forward planned repairs and renewals work to coincide with the closure.

This additional work includes a full bridge replacement at Postwick and track renewals at Lowestoft, Acle and Hassingham.

Additional maintenance works will be carried out to Reedham and Somerleyton swing bridges.

To prepare for the February works, we’re planning to use the weekend of 11 and 12 January 2020 to undertake preparation works at Strumpshaw and Lingwood crossings. The Wherry lines between Norwich and Yarmouth/Lowestoft will be closed during this weekend with a replacement bus service provided.

The work will see train services resume on the branch line between Reedham and Lowestoft (serving Berney Arms station), which has been closed since October 2018.

“I know that not having a train service over 23 days will be difficult for passengers and I’m sorry for the inconvenience this will cause, however, completing these large-scale projects and planned maintenance works in one coordinated effort, will help reduce the overall amount of disruption in future.”

”We are sorry to customers for the inconvenience that this engineering work causes them, but we will make sure they can still complete their journeys, even if some of it is by bus.

“By carrying out the work in a 23-day block, Network Rail is able to complete the work sooner and quicker with fewer weekend works.

“Along with Network Rail, we are transforming the railway in Norfolk, and this major upgrade, combined with our new trains, is bringing it into the 21st century.”

Appeal launched after two Tyne and Wear stations are vandalised