An update on RHDR No 11 ‘Black Prince’ 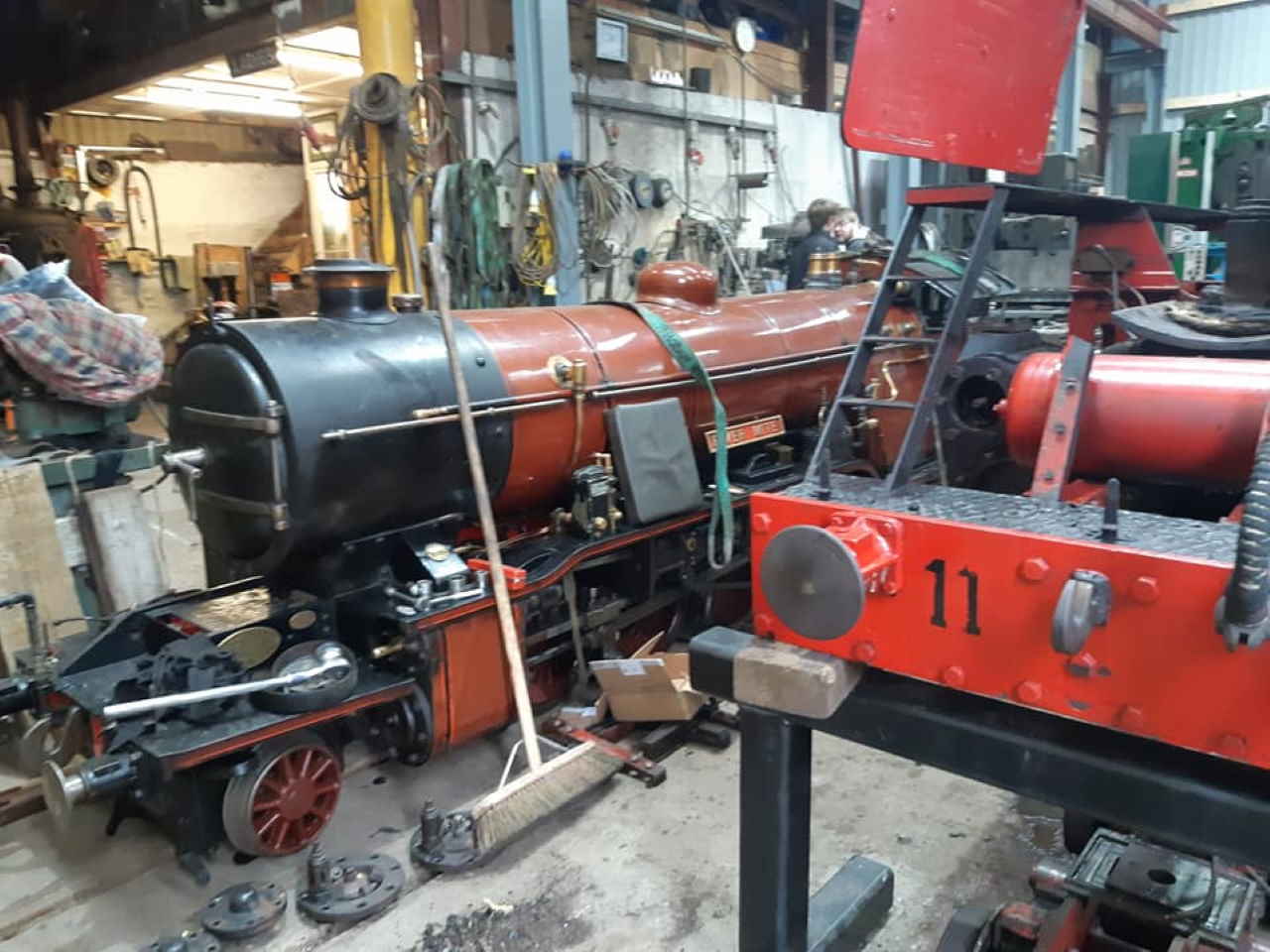 An update has been released on the overhaul work taking place on No. 11  Black Prince.

No. 11 has moved from Ravenglass workshops to Old Farm Engineering.

The boiler has been stripped and the tubes removed. The boiler inspector did his initial examination and was happy with the condition of the boiler.

The next stage for the boiler overhaul is NDT (Non-Destructive Testing) which is a way of detecting cracks which are not visible to the eye.

Stripping of the chassis is also progressing well, with no major surprises but it is confirmed that No11 is tired and worn out after her latest stint of running on the Romney Hythe and Dymchurch Railway.

For more information on ‘Black Prince’ and the RHDR click here.

An update on steam locomotive No. 11 Black Prince

How to find out more about track work in Newport