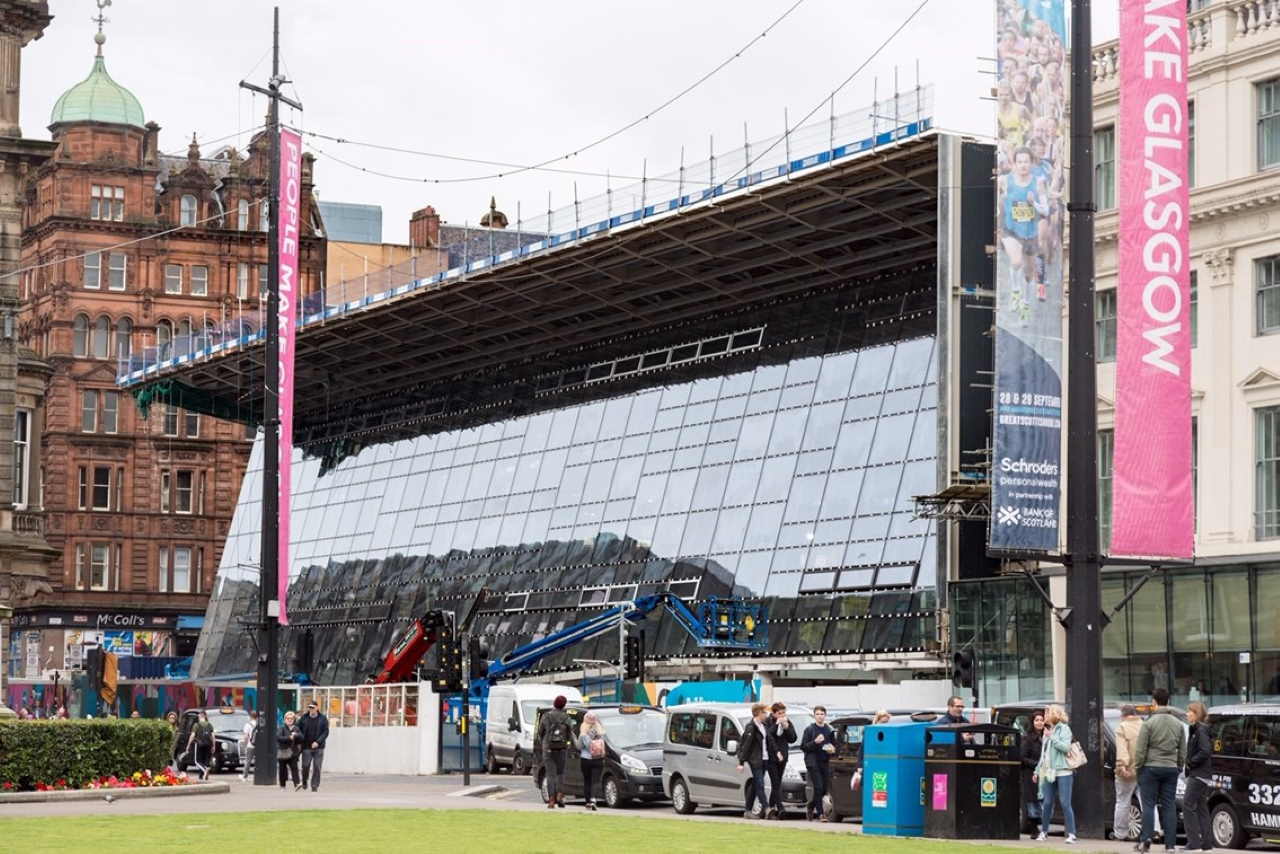 Since October 2017, Network Rail engineers have been working to transform Scotland’s third-busiest station without closing it to passengers.

More than 14,000 tons of material, of which 94 per cent of which was recycled, had to be removed from the site as the redundant 1970s were demolished to make way for the redevelopment.

Since December 2018, the steel frame of the iconic new station building has been under construction.

Once complete in spring 2020, the redevelopment will transform the station, delivering a brand new building with an expanded concourse.

The redevelopment, which is being delivered by Network Rail and main contractor Balfour Beatty, is part of the Edinburgh Glasgow Improvement Programme (EGIP).

“Our team are working hard to deliver the new station on-time for customers in spring next year.”

Steam locomotive 60163 Tornado to steam through Chesterfield this Saturday