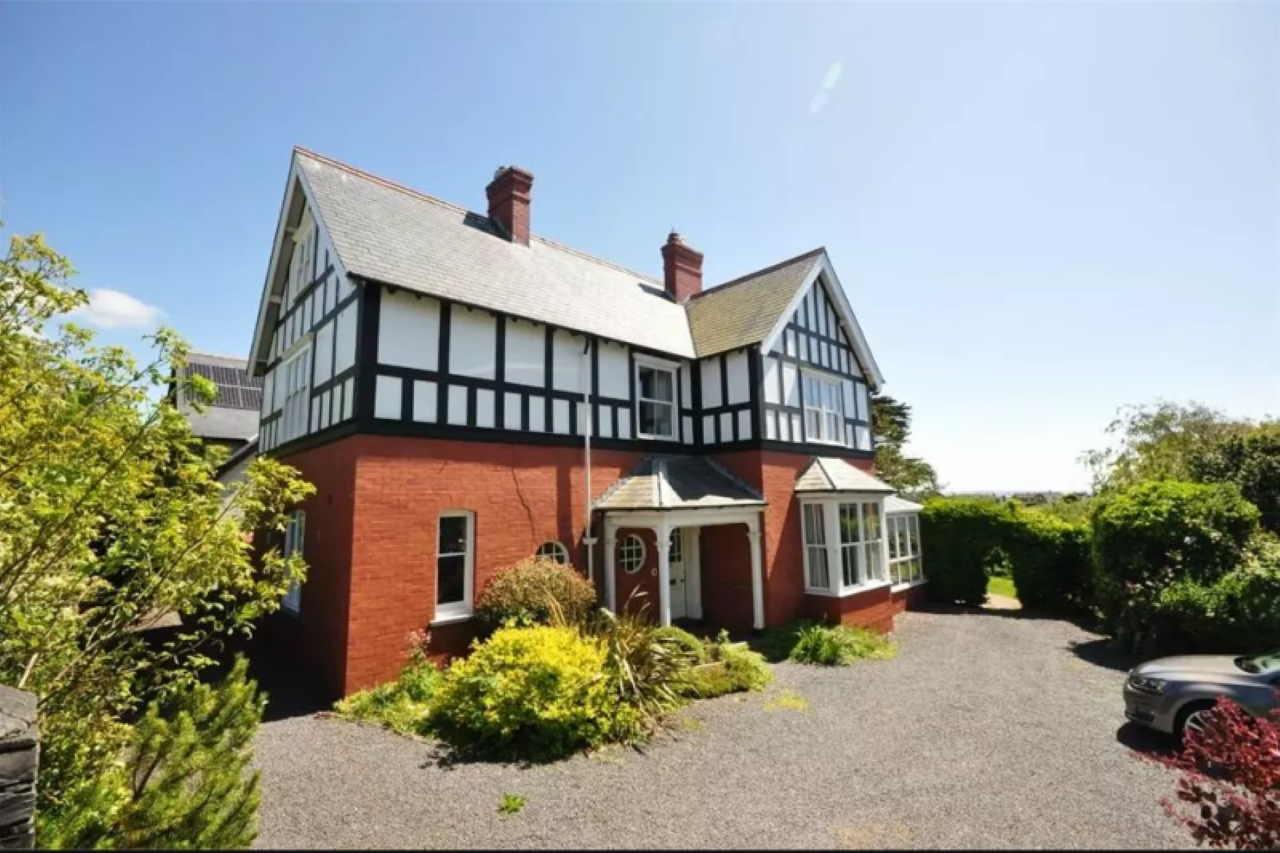 The Talyllyn Railway has announced that it has purchased ‘Trefri’. This is the house originally built for the Railway’s former General Manager, Edward Thomas.

This house can be found adjacent to Tywyn Wharf station.

Following on from the purchase of ‘The Orchard’ site next to the yard at Tywyn Pendre earlier this year this was another property the Railway had interest in that came up for sale.

The house itself is a 5-bedroom mock-Tudor house built around 1908 with a large garden adjoining Wharf station.

At the present time the final use for the property has yet to be determined, but the favoured option is for volunteer accommodation.

Commenting on the purchase, chairman of the Talyllyn Railway Company, David Ventry said:

‘When ‘Trefri’ last came on the market some twenty years ago the Railway was not in the position to pursue its purchase. This time around due to the number of generous legacies which the Railway has been left in recent times we were able to purchase the property. While the main purpose was to acquire a significant property immediately adjacent to the restricted site at Wharf station, it of course satisfying that the house with its connection to our history is now in the Railway’s possession and available for future use. We are very grateful to all those who remember the Railway in their wills, or who regularly contribute financially. Without such gifts we would not have been able to pursue these recent acquisitions.’