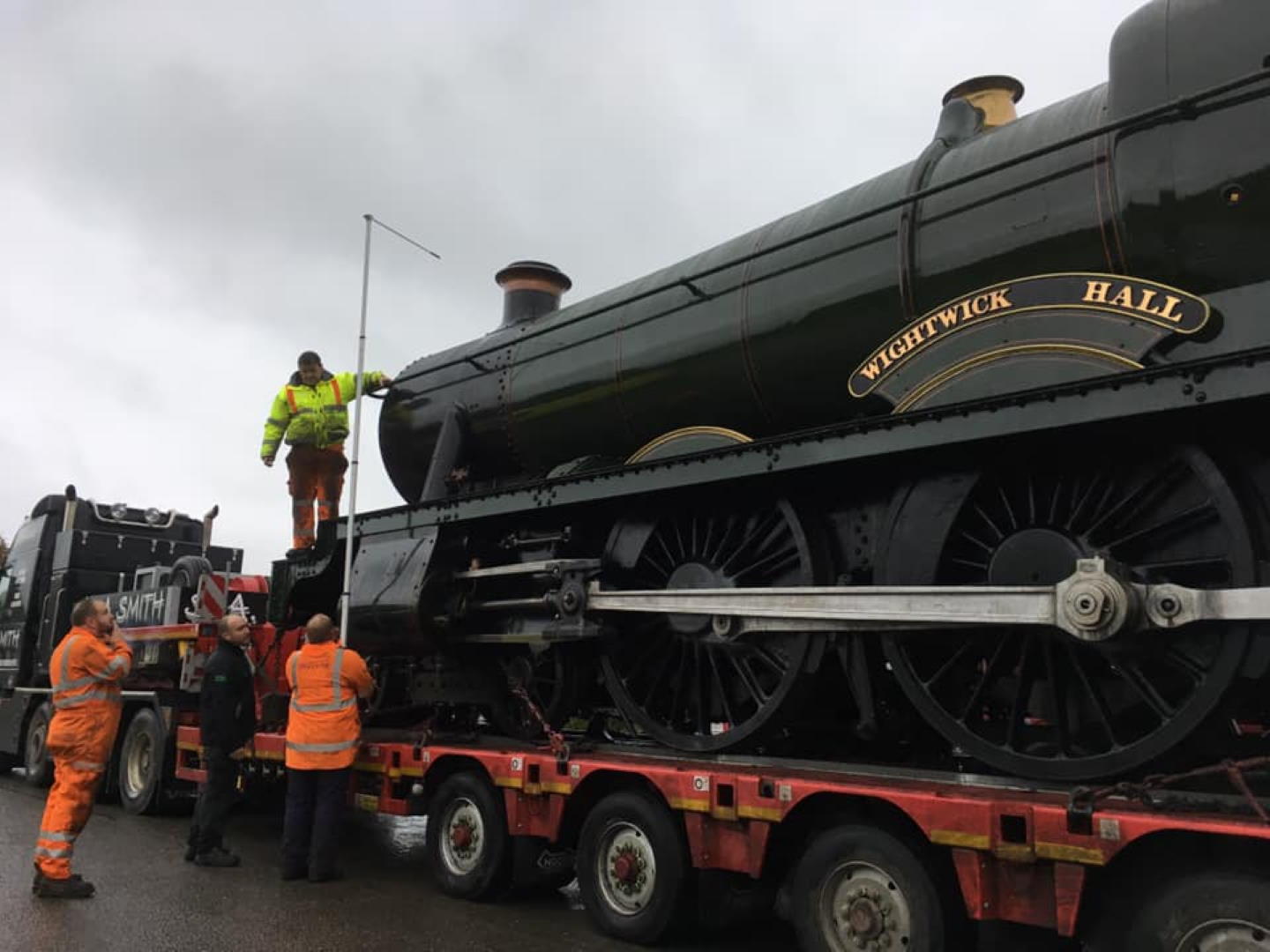 The Buckinghamshire Railway Centre has announced that resident Great Western Railway 6959 ‘Modified Hall’ Class No.6989 “Wightwick Hall” has left the line for three months to run on The Battlefield Line.

An intensive timetable has been drawn up for the gala, along with other activities to do in between trains.

For more information or to book tickets behind 6989 while its at The Battlefield Line, please click here. 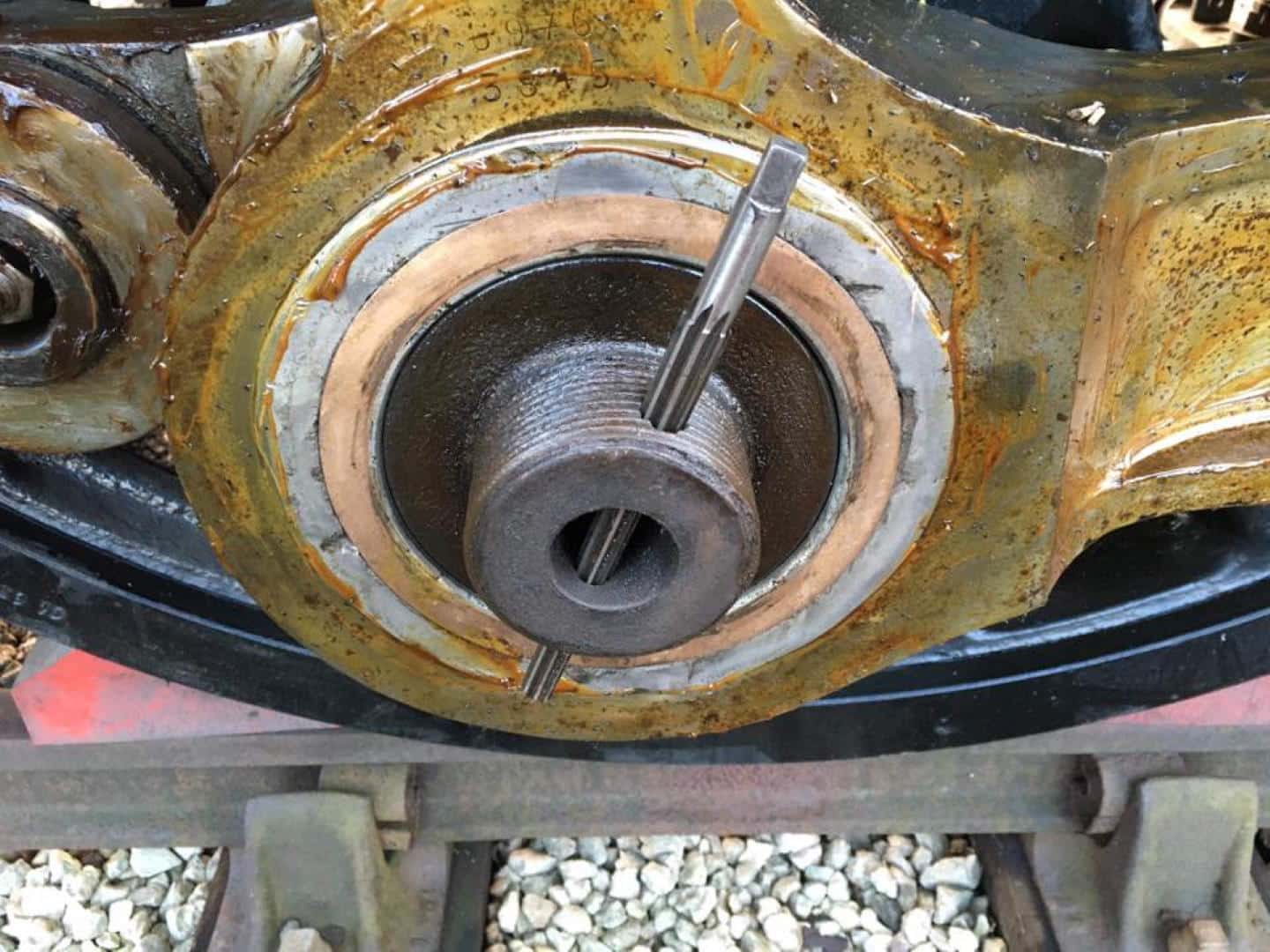 An update has been released on the restoration of Great Western Railway 6959 'Modified Hall' Class No.6984 "Owsden...