REMINDER: Impact on train services on the West Coastway as work starts 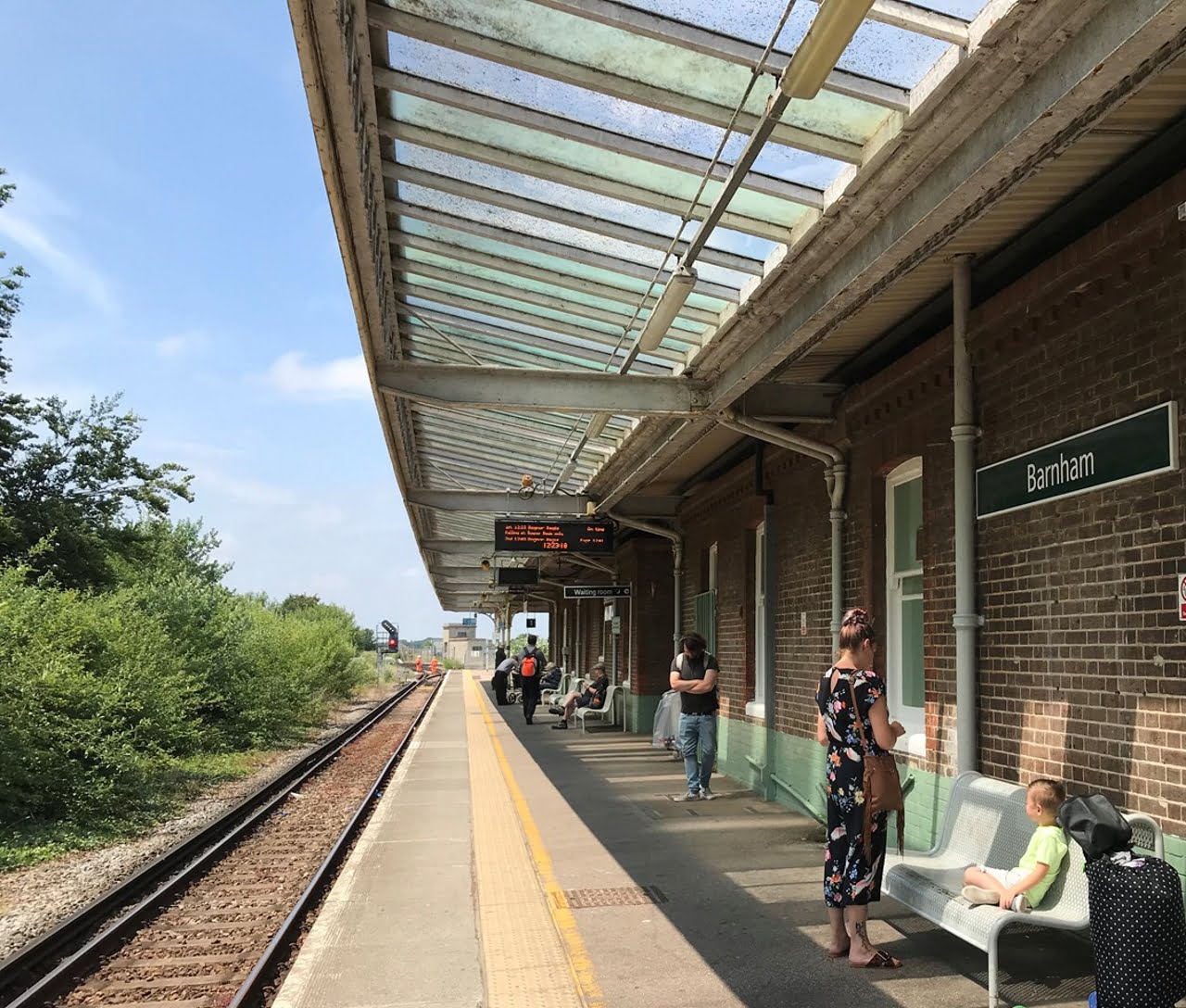 Rail passengers in the areas of West Sussex and Hampshire are advised to allow for extra time for their journeys, as Network Rail will undertake a major upgrade of the lines between Barnham, Chichester and Havant from Saturday 26 October 2019.

The work will involve closing the line, and level crossings, over the nine day period, ending on the 3rd of November.

This will allow 2.3km of new track to be laid and improvement work to be carried out at stations affected by the closure.

Buses will replace trains between Barnham and Havant on the Saturday 26 to Sunday 27 October and Saturday 2 November to Sunday 3 November.

During the weekdays, uses will replace trains between Chichester and Havant, running as follows:

Throughout the work, there will be no Southern trains west of Havant to Portsmouth or Southampton. Great Western Railway services to/from Brighton will run to/from Portsmouth instead.

“Our extensive passenger information campaign has seen tens of thousands of impacted passengers informed about this important work and their travel options during the line upgrade.

“The half-term closure will see hundreds of dedicated engineers working uninterrupted 24 hours a day, enabling us to get the work done in 9 days, as opposed to 18 separate weekends.

“We’re also taking this opportunity to carry out some station improvements. When passengers catch their regular services again from Monday morning, they will notice a tidier station.”

“Many of our Southern services will be impacted by the important work. Passengers should take a moment this week to check if their regular service is changed and allow for longer journey times.”