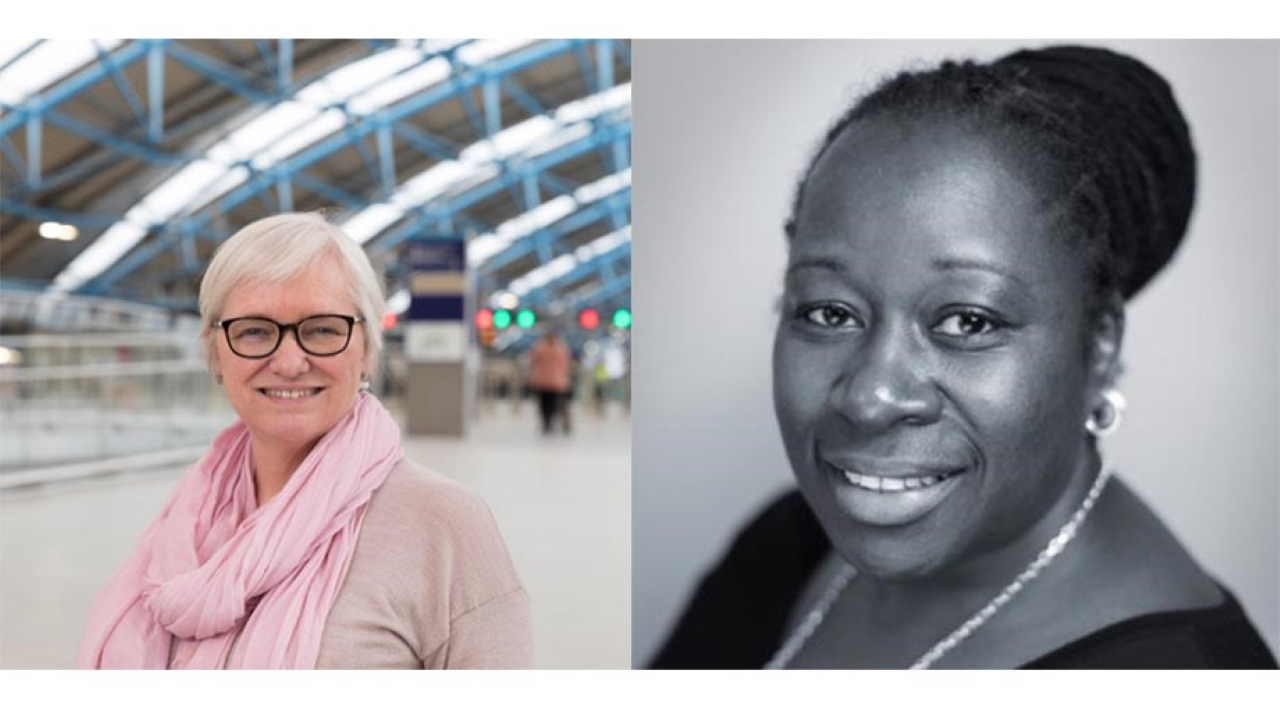 Two Network Rail leaders have been recognised as being among the most influential females in engineering.

Board member Bridget Rosewell CBE is placed third in The Financial Times’ ranking of the top 100 Most Influential Women Leaders in Engineering. Loraine Martins MBE, Network Rail’s Director of Diversity and Inclusion also features on the list.

Bridget was appointed to the Network Rail Board in 2011, and is currently senior independent director.

A leading economist and infrastructure expert, Bridget was awarded a CBE in 2019 for her services to the economy.

Previously, Loraine led an award-winning team on equality, inclusion and employment skills in the construction of the Olympic Park for London 2012 – for which she was awarded an MBE.

“We are proud that both Bridget and Loraine have made the list. They’re role models for Network Rail and the industry.

“As influential female leaders, they’ve helped us progress towards having a more diverse workforce that better represents the communities we serve.”

Could Northern be nationalised?