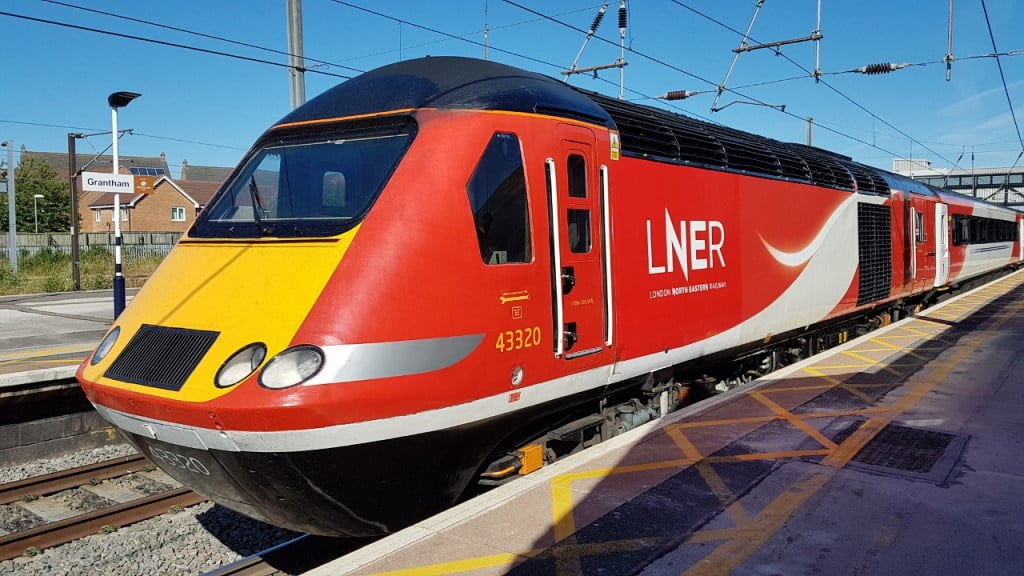 Gift-wrapping service on board LNER trains this Christmas

London North Eastern Railway has announced that they are experiencing major delays to services after a person was hit by a train between Doncaster and Newark North Gate.

Major disruption is expected until 13:15.

As a result of this, trains may be cancelled, revised or delayed by up to 60 minutes and is effecting Grand Central and LNER services.

LNER state that if you can travel tomorrow (Wednesday 16th October) then you may do so with a ticket stating Tuesday 15th October.

The 06:56 Edinburgh to London Kings Cross is the train involved and a Thunderbird locomotive has been activated.

This is sad news to report here at RailAdvent, and our thoughts are sent out to everyone in today’s incident.

Below is the latest advice for passengers travelling today:

Passengers can use tickets on any of the following:

Passengers can use tickets on the following: