GWR Hall steam locomotive to begin running in at the GCR 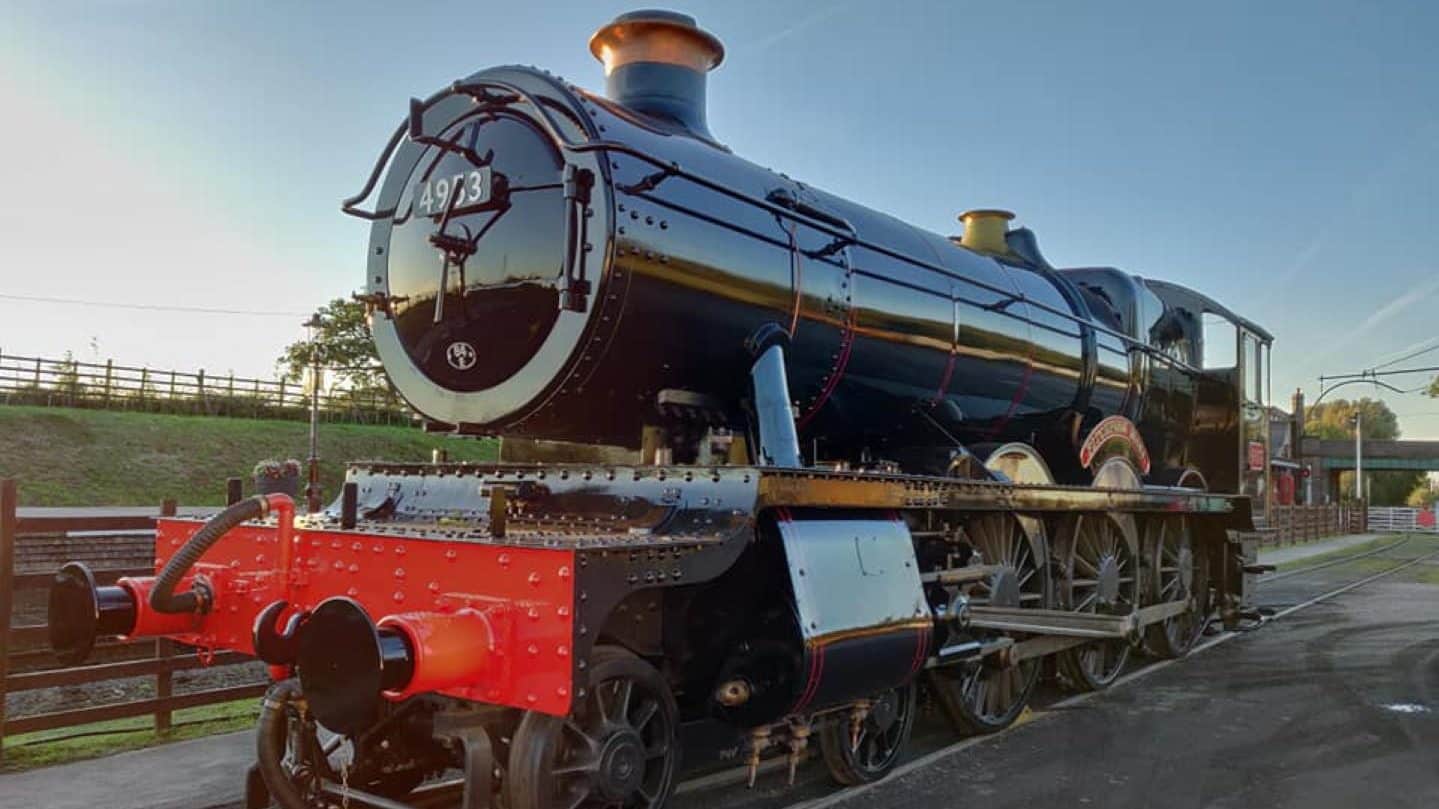 The Epping Ongar Railway has announced that their Great Western Railway 4900 ‘Hall’ Class No.4953 “Pitchford Hall” has arrived at the Great Central Railway.

At the Great Central Railway, the Hall can begin ‘running-in’ following its recent overhaul.

It hasn’t been announced whether the locomotive will appear on any passenger services, and when it will return to the Epping Ongar Railway, so watch this space!

What do you think of this Hall? We think it looks superb!

Built at Swindon Works in 1929, 4953 spent 34 years in service for both the GWR and BR, before being withdrawn from service. Rescued from Barry Scrapyard in 1984 by Dr John Kennedy, where “Pitchford Hall” was restored to mainline standard, entering service in 2004.

4953 spent its first boiler ticket running around the country, both on the mainline and heritage railways. The Epping Ongar Railway purchased “Pitchford Hall” in 2011, with the locomotive withdrawn from traffic in 2013 for an overhaul. With the work carried out by Loughborough-based firm Locomotive Maintenance Services, the engine can start trial runs at GCR soon.

GWR Hall steam locomotive to begin running in at the GCR