Ipswich Town FC and Network Rail Launch ‘You vs Train’ 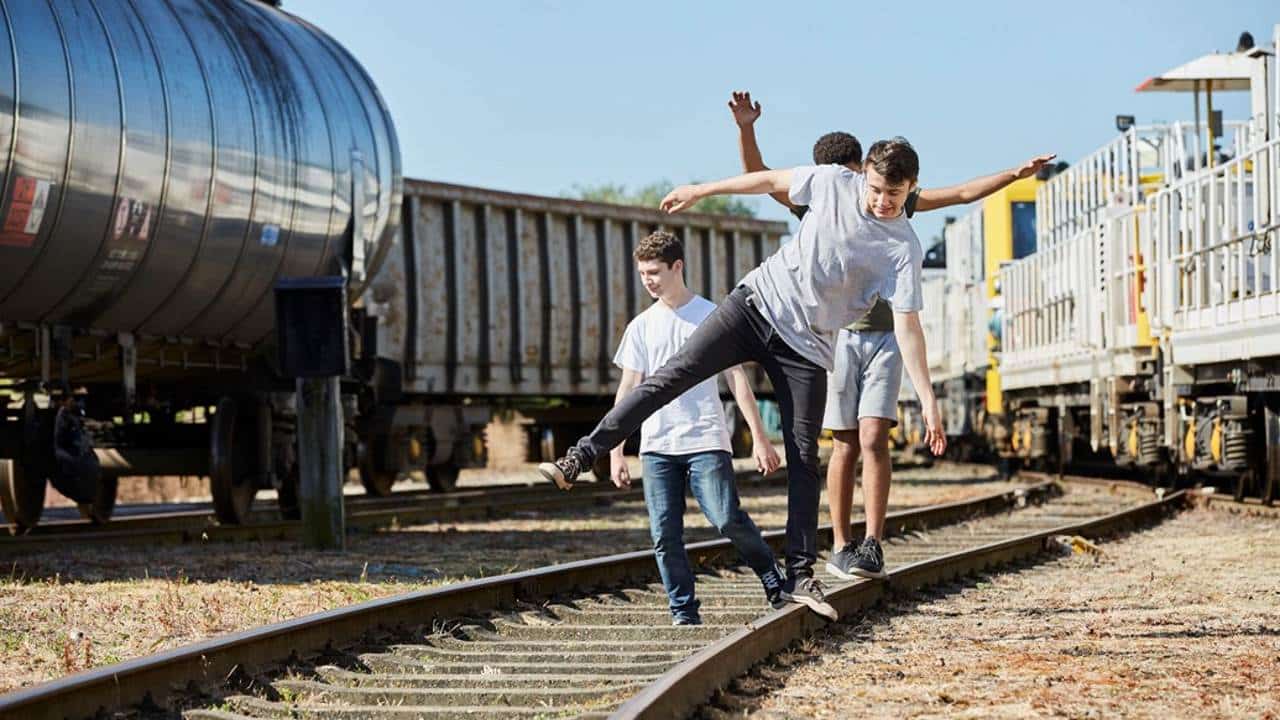 Network Rail has announced it has teamed up with Ipswich Town Football Club to teach young people about the dangers of the railway.

Earlier this year, Network Rail launched a partnership with the British Transport Police (BTP) and the English Football League Trust to help address the growing number of people risking their lives on the railway across Suffolk, Norfolk and Essex.

The latest figures show 24 trespass incidents at Ipswich station in 2018/19 which delayed trains by more than 8 hours in total.

Figures released in May reveal that nationally, more than 250 incidents where people take risks on the railway are recorded per week.

Network Rail and the BTP are working closely with the club harnessing the power of sport to educate young people.

The rail industry is also working with StreetGames- a charity which harnesses the power of sport to create positive change in the lives of disadvantaged young people across the UK- on preventing rail trespass.

As part of this initiative, the club has already released a video of their first team players showing their support of the campaign and raising awareness of the dangers of the railway.

“Young people and adults alike continue to risk their lives by going onto the railway and it has to stop. Last year,1,645 railway trespass incidents were recorded in Anglia, and each one of these incidents could have been a potential catastrophe leading to life-changing injuries or even death.

“The figures tell us trespass is increasing, so I am pleased we’re working with Ipswich Town Football Club using sport as a vehicle to communicate with this hard-to-reach audience.”

“We want to use the profile of the Club to raise awareness of the dangers of the railway. The trespassing figures are high amongst young people, so we hope that we can reach out to them.”

“The lack of knowledge about the potential dangers seems to be why young peoplechoose the tracks as a place to take risks, so our main focus is on providing much-needed education. By working closely with The EFL Trust and StreetGames, it will give us the best possible chance of ensuring that the message resonates where it is most needed.”

Mike Evans, director of operations at the EFL Trust, said:

“Bringing about positive change in the community is at the very core of The EFL Trust’s values. Football can be an enormous force for good and have a profoundly positive impact on communities – so we are looking forward to helping tackle this issue in those areas where children and young people are particularly vulnerable.”

GWR Castle steam locomotive is coming to York this Saturday