BTP release image after racist comments made on train near Skipton 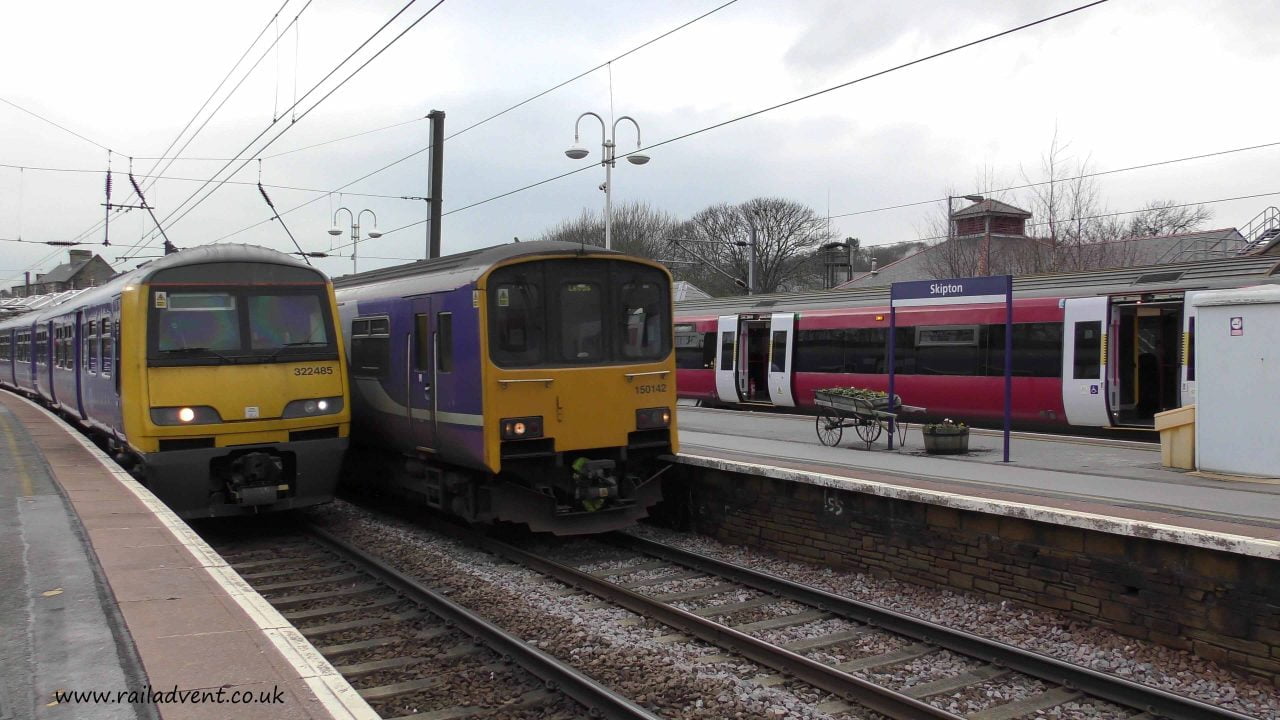 British Transport Police have released a CCTV image after threatening behaviour on a train in North Yorkshire.

The incident happened at 9.15 pm on Saturday 31 August between Cononley and Skipton.

A man is reported to have been shouting, swearing and verbally abusing a train guard.

When a member of the public took a picture of the suspect he began making racist comments.

Officers believe the man in the image may have information which could help their investigation.

Summer of Success for Northern