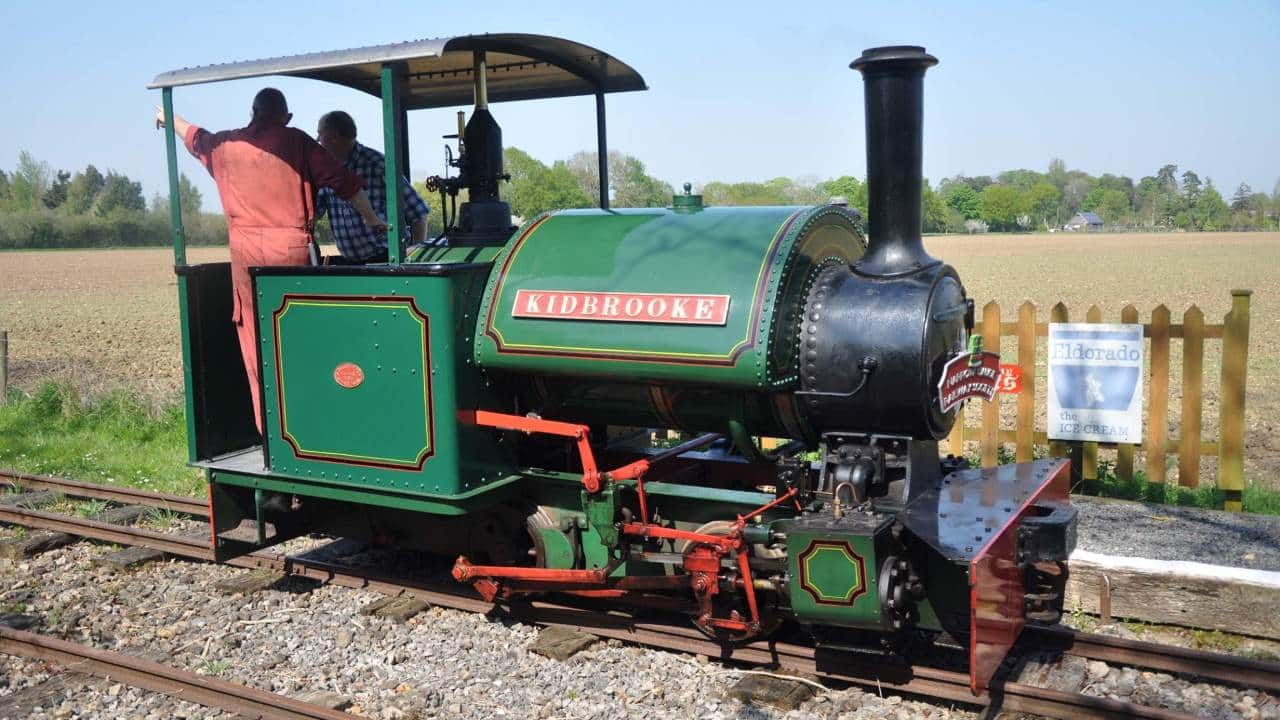 The Moseley Railway Trust will be entering its second half century in 2019!

Back in 1969, a school teacher had the idea of building a railway as an educational project. The school was at Cheadle, near Stockport.

The first railway consisted of a few yards of track, a tramcar converted from a wagon used at a brickworks, and a horse called “Tim” who provided the motive power. The railway moved to another, nearby, school in 1970.

The intervening years have seen a rollercoaster ride – and not just from the state of the track laid on the school playing fields! The school railway closed in 1998, and the organisation subsequently re-located to Staffordshire and created today’s Apedale valley Light Railway.

The Trust will mark its golden anniversary with a major event at Apedale on September 21 and 22.

Highlights will include at least one visiting steam locomotive – a Stafford-built Bagnall named “Kidbrooke” and the debut of 2017-built steam loco “Edgar” on passenger services.

For one weekend only, and subject to completion of the necessary approvals work, visitors will be able to ride on the normally non-passenger Field Railway. This operation will aim to re-create the experience of passenger trains back at the School railway in Cheadle – small diesel locos hauling coaches converted from industrial wagons.

Negotiations are also continuing to bring a further, very special, guest loco to the event.

The event will be open from 1030 until last admission at 4pm. Admission will be £6 adults, £3 children.

Volunteers Day to be held at Whitehead Railway Museum