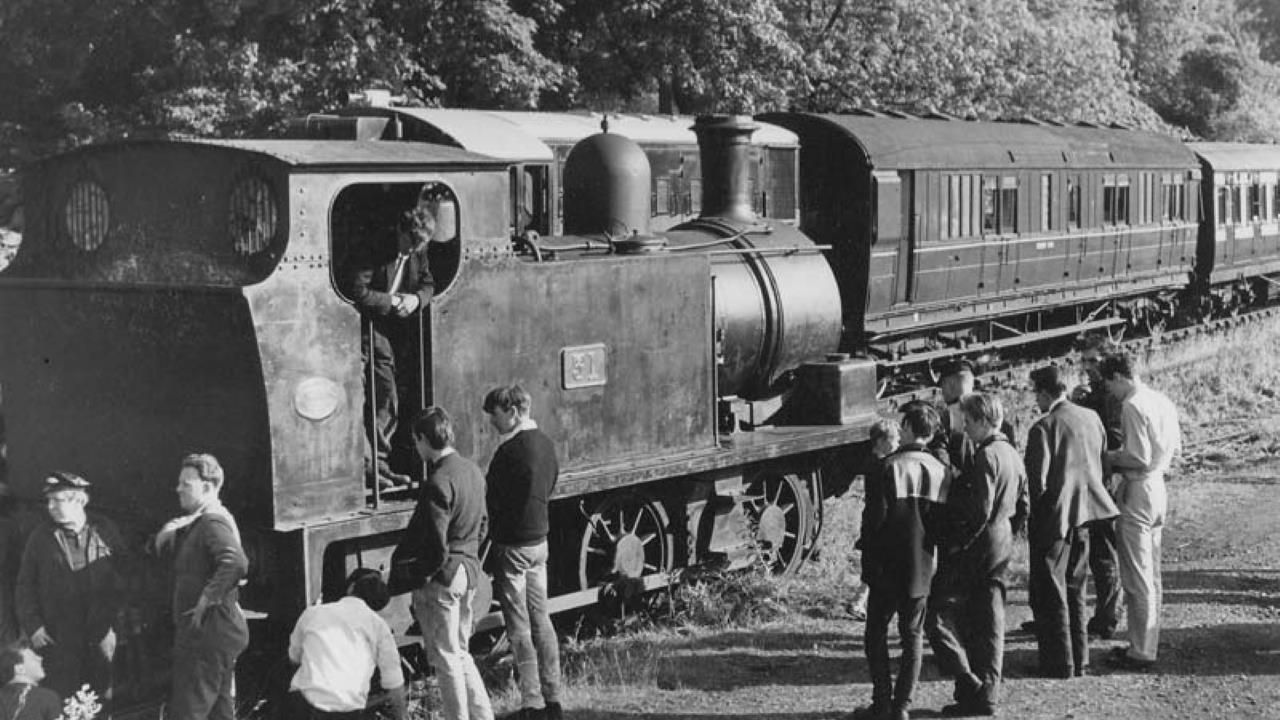 The KWVR is looking at the railways rich past both in the preservation era and under British Railways and London Midland & Scottish Railways ownership.

Debbie Cross, the Railway’s Heritage Manager, is currently in the process of gathering material for a heritage project called ‘Tracks Through Our Times’.

The project takes a look at the experiences of both those who use or work on the Railway before closure or those involved in the early years of the preservation movement.

Whether you are, or were, a local resident who used the line before the closure or volunteered in the early days when the line was being saved, they would like to hear from you.

Already a request has been put out through the Keighley News for the local community to come forward with their stories of travelling on the railway for work as well as leisure before and after the preservation.

If you were a part of the early preservation team or have stories about some of the major milestones that make the railway what it is today, she would love to hear from you.

These stories will be used across the railway within their future exhibitions, on their website along with being an educational resource.