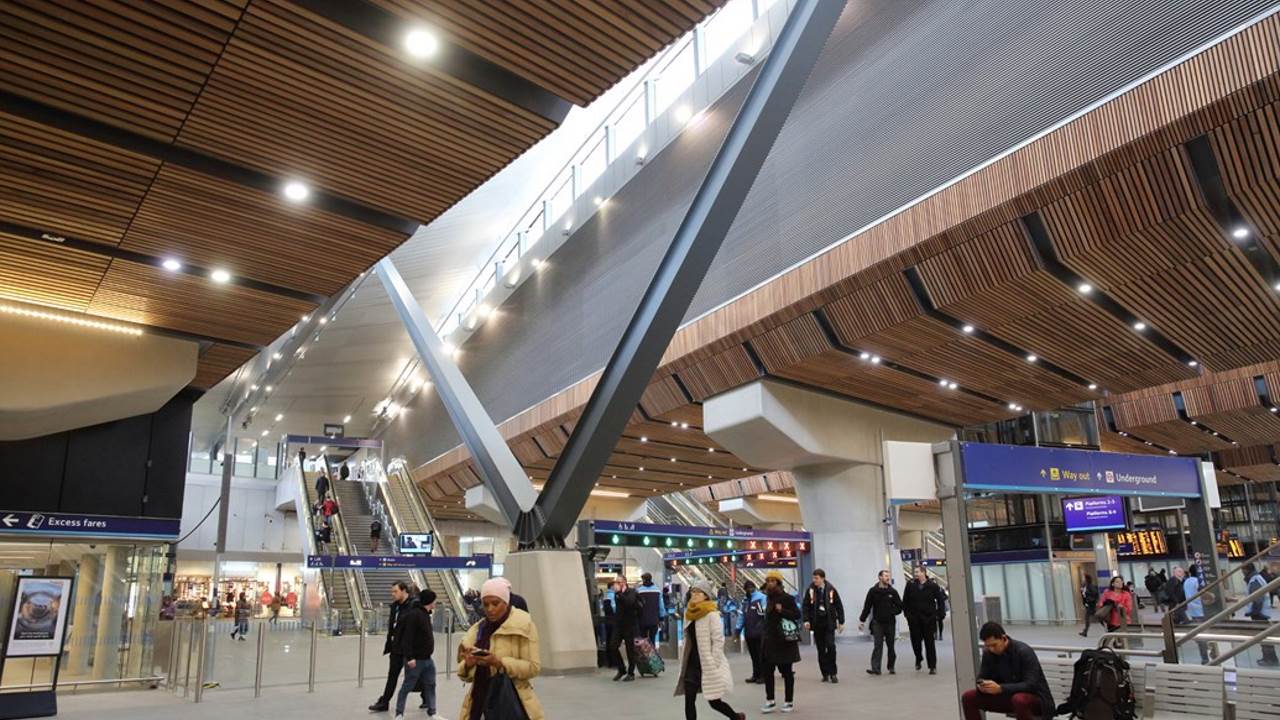 London Bridge Station was named in the shortlist for UK architecture’s most prestigious award, the RIBA Stirling Prize 2019.

The prize is given to the architect of a building thought to be the most significant of the year. The significance is based on the evolution of architecture and the built environment.

The winner of the RIBA Stirling Prize is to be announced on the 8th October.

London Bridge station reopened May last year, following a£1bn transformation. Based on a design by Grimshaw, the transformation was part of the government-sponsored Thameslink Programme, a partnership between the Department for Transport, Network Rail, Govia Thameslink Railway, Southeastern and Siemens.

In a five-year build programme, the project created the largest street-level station concourse in the UK, which is larger than the pitch at Wembley stadium. It has preserved many historic features whilst also making a major contribution to the regeneration of this area of London.

Work to the station included a major track upgrade, a new rail underpass on the approach to the station as well as platform widenings and extensions.

All of which meant 30 per cent more trains can use the station than before.

The rebuild meant that for the first time passengers can reach all 15 platforms from just one concourse.

During the rebuild, the station remained open in order to ensure rail services were maintained.

The station has earned its place among the six-strong Stirling Prize shortlist having previously been awarded a RIBA London Award 2019, a RIBA National Award 2019 and being named the RIBA London Building of the Year 2019

“Being named on the shortlist for the RIBA Stirling Prize is a great honour. It recognises that we have created an exciting and vibrant building which not only serves passengers but makes a wider contribution to architecture and the local community.

I would like to congratulate Grimshaw for this achievement and pay tribute to everyone who delivered this challenging project creating a transport hub fit for the future.

“In addition to delivering the operational imperatives for Network Rail’s Thameslink programme, we wanted to link two areas of Southwark through the station, as well as activating the streets in the surrounding neighbourhood and providing a space of civic scale and presence. This has been no small feat, and with these combined elements, London Bridge station is a new type of transport hub that is deeply rooted in its context and community.”