A boost for Community Rail in central England 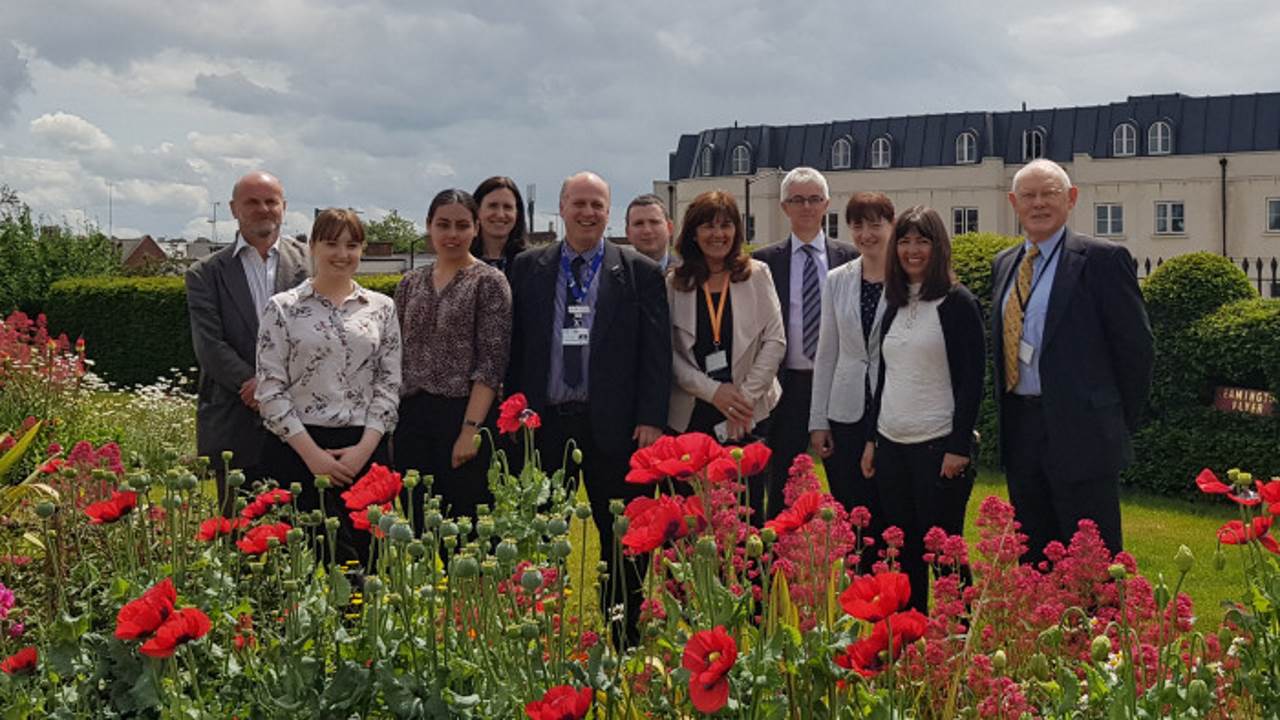 West Midlands Railway has announced that they are playing an important role in a new partnership that will promote community engagement at railway stations in the Heart of England.

The train operator has joined with ten other organisations to form the ‘Heart of England Community Rail Partnership’ (CRP).

This new collaboration, which has been officially launched this week, will help facilitate various community activities at railway stations across the region.

Community Rail can include initiatives such as station gardening projects, art displays and using station buildings for a range of events.

Involvement in activities at railway stations can help combat issues such as loneliness, by promoting community cohesion and giving the local community a sense of pride and ownership in their local station.

A number of stations within the Heart of England CRP area are already adopted, with active projects ongoing.

“The Heart of England Community Rail Partnership (CRP) is a unique and significant venture. It is also the first of a number such partnerships being planned across the West Midlands Railway network over the coming months. Through the work of the CRP, we are particularly focused on bringing community rail activities to many of our local stations, both urban and rural, to help enhance the platforms, promote community cohesion & economic development and to tackle social issues such as loneliness.

“Our army of committed station adopters already run many successful gardening, art and literary projects at our stations, with the potential to see many more new and enterprising ideas developed across the Heart of England through the support of the CRP.

“The investment being made into this new CRP is part of our wider commitment to expand the company’s community rail agenda, with the aim of having engagement at every one of our 114 stations across the West Midlands.”