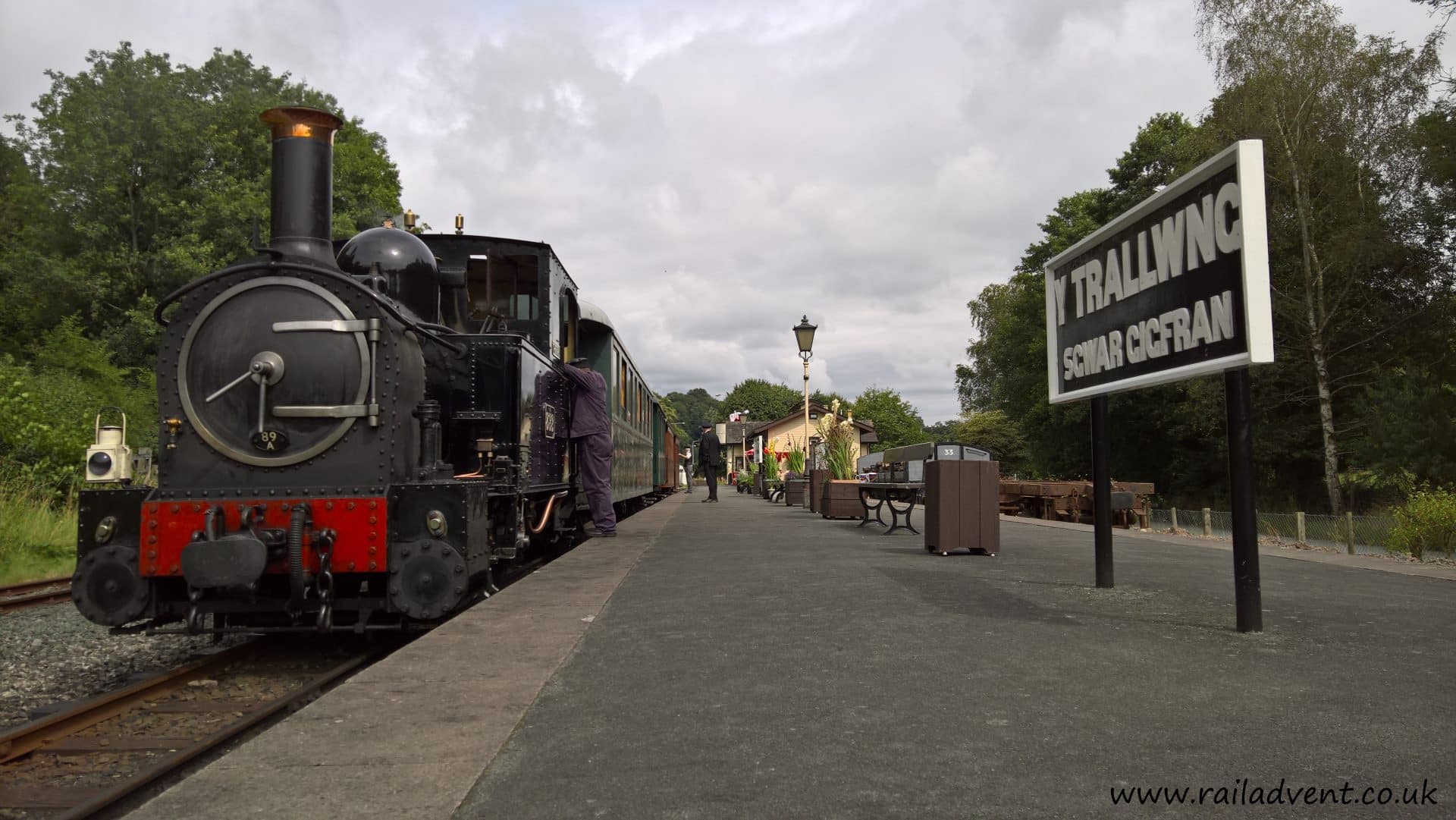 The Welshpool & Llanfair Light Railway has announced that 822 ‘The Earl’ is to be sent to the Vale of Rheidol Railway for overhaul.

This is to take the locomotive out of the long queue for work at the WLLR.

822 was built by Beyer Peacock in 1902 for the opening of the W&LLR, ‘The Earl’ and ‘Countess’, The Earl’s sister locomotive, have been at the mid-Wales line through its entire life.

In the 2018 season it ran 3,310 miles before its withdrawal from traffic with a fault in October, this was shortly before its 10-year boiler ticket expired.

The engineering department at the WLLR is extremely busy, meaning it would be a while before The Earl would be able to be overhauled. The workshop team are currently in the final stages of a restoration of ‘Sir Drefaldwyn’, with Sierra Leone Hunslet No. 14/85 in the queue for overhaul. On top of this, two locomotives are coming to the end of their boiler ticket in 2020 and 2021.

With this in mind, it was decided to allow the VoR to complete the work, and allow that to progress alongside the in-house projects.

‘The Earl’ will be transported to Aberystwyth in June for disassembly and forwarding of the boiler to another firm for specialist work.

The overhaul will start in September and a return to steam is scheduled for June 2020.

As well as overhauling and maintaining their current fleet of locomotives, the Vale of Rheidol

“We considered several highly qualified suppliers for this overhaul

“The Vale of Rheidol impressed us with its excellent engineering standards and very strong references from previous customers.”

Commenting on the decision, VoR General Manager Llyr ap Iolo said that everyone at Aberystwyth is delighted with the commission:

Steam locomotive 45231 The Sherwood Forester in Preston this Friday