Rod Stewart to donate £10,000 after Model Railway Exhibition is destroyed 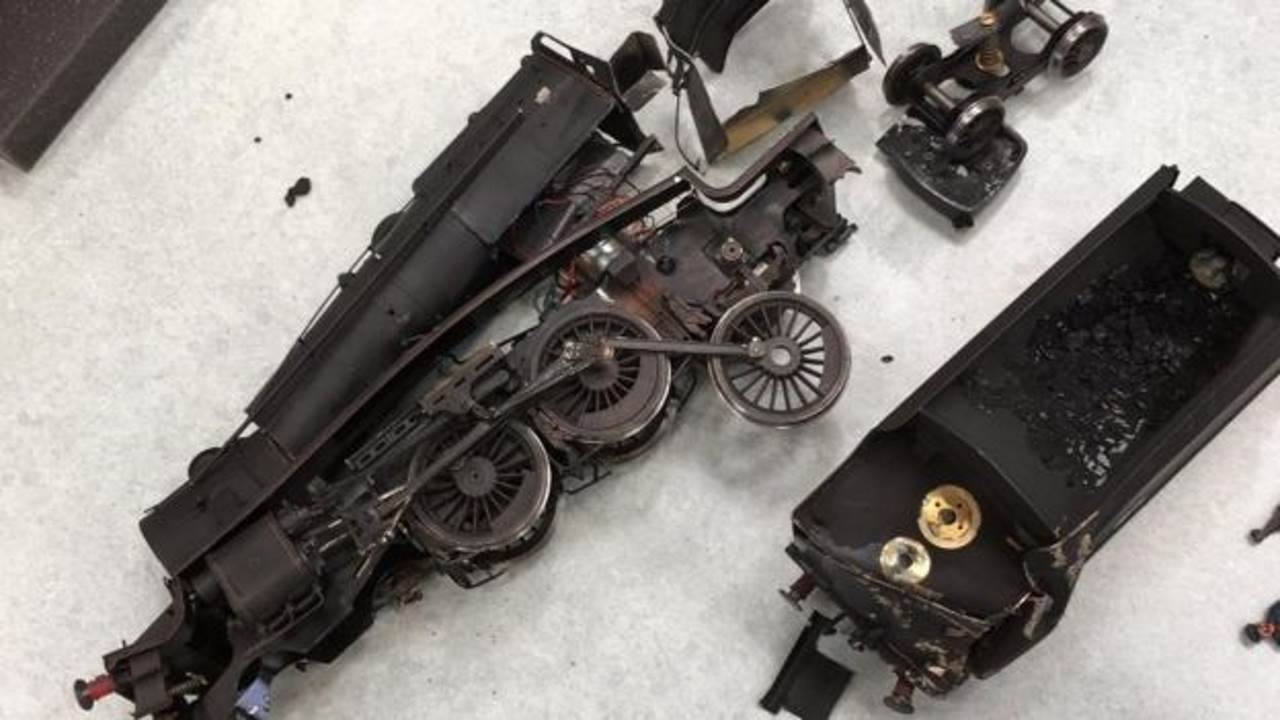 Singer, Sir Rod Stewart, has said he is donating £10,000 to the Market Deeping Model Railway Club after their Stamford Show was broken into at the weekend.

The club has lost years of work in the raid, which took place on Saturday.

Some of the models have unfortunately been destroyed beyond repair, with the singer saying he is ‘devastated’ by the attack, having built his own model railway over 20 years.

A fundraising page has been set up, originally intending to raise £500, but has now raised over £60,000 in just over a day.

Four youths have been arrested, but have since been released on police bail.

“I was absolutely devastated to hear that vandals had destroyed what was to be a lovely show.”

“It took me 23 years to build my model railway so I feel their pain.

“The collection was priceless and I am donating £10,000 to help compensate those affected and asking fellow enthusiasts Jools Holland, Roger Daltrey and others to do the same.”

“We are just bowled over by people’s generosity, we are yet to come to terms with what it all means.

“We have no idea what we are going to do, we’ve had offers of layouts, stock, it’s just been unbelievable, it’s totally overwhelming.” Oxford station is to be upgraded to provide improved passenger and train capacity, a new entrance, and a...