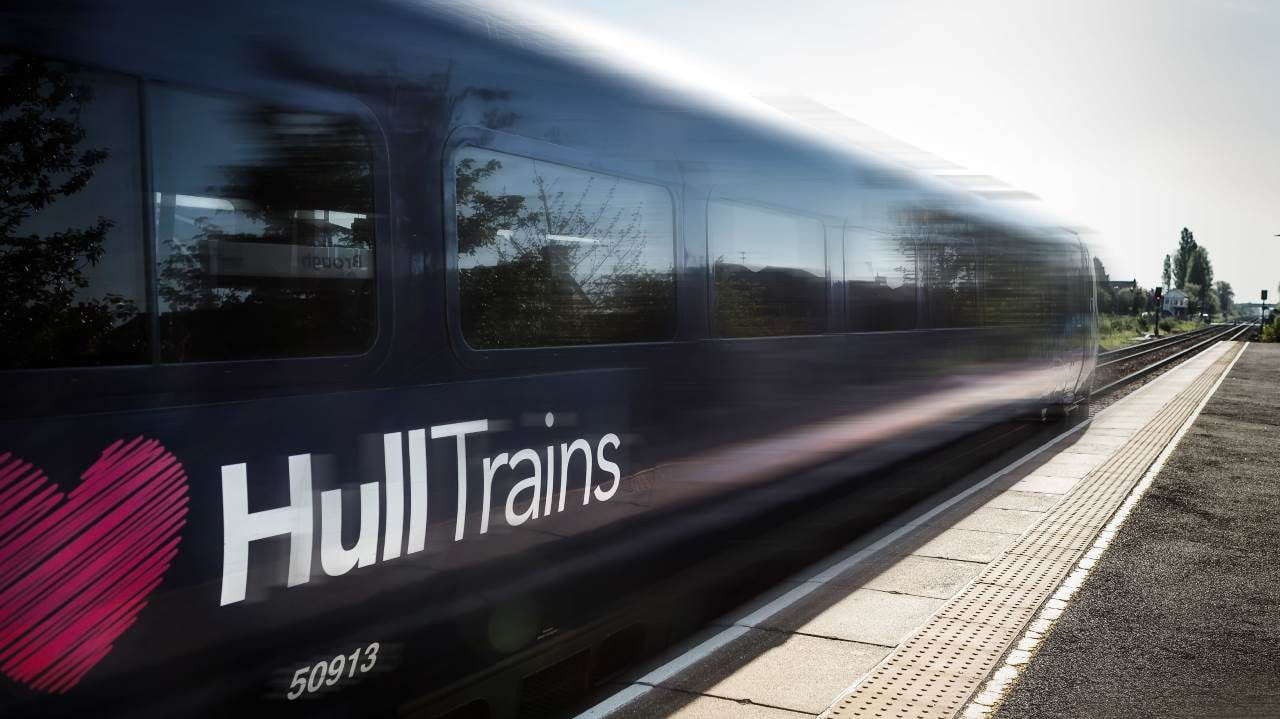 Hull Trains has announced that they have been named the winners of the World Cup of Train Companies.

In the tournament, the train operator took on and beaten some of the UK’s biggest train companies.

Winning every round, including the final by significant margins, Hull Trains received an astonishing 80% of the 364 votes.

The award comes just days after Hull Trains announced two further services to Cottingham and Beverley from Monday, May 20th.

“There are few managing directors that can say that they’re a World Cup winner.

“I’d like to thank everyone who voted for Hull Trains. We are delighted to have beaten the likes of Great Western Railway, Transport for London, Northern, Merseyrail and Eurostar.

“Our embattled Twitter team did very well to support the company in winning the World Cup by responding to people quickly and raising awareness about the products and services.”

“It is a clear sign that, despite the challenges we faced five-months ago, people still support Hull Trains and we are humbled by their response. It is testament to our staff and the experience our customers receive travelling with Hull Trains.

“Although we take recognition like this award very fondly, we are not complacent and will continue to work hard to sustain confidence by delivering on the basic promise of our timetable and offering a first-class experience.

“This should be further strengthened with new services and having recently secured the loan of two additional Intercity 125 High Speed Trains (HST) from Great Western Railway (GWR). The additional train will be included in order to improve the reliability of our Class 180s, which will be in service until the arrival of our new fleet in November.”