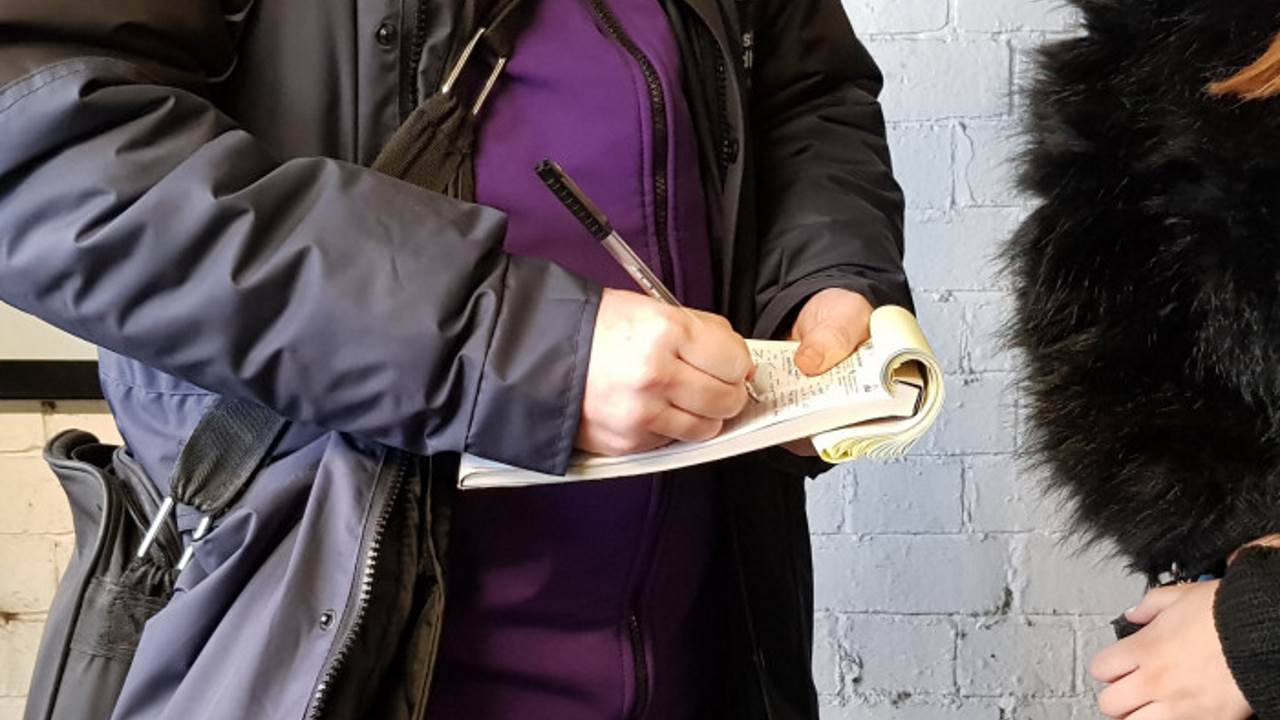 West Midlands Trains has announced that over £1m of revenue has been recovered from rail passengers without a ticket who are using London Northwestern Railway and West Midlands Railway services over the past 12 months.

Revenue protection managers, working for the train operators, have recovered a total of £1,284,746 of unpaid fares during the financial year to April 2019.

These figures cover both Penalty Fare Notices and tickets sold to passengers at stations, attempting to board trains without paying.

The train operators issued a total of 19,579 penalty fares during this period. Penalty fares are issued to anyone found travelling on a train without a ticket if they started their journey at a station where ticket purchasing facilities are available. These cost passengers either £20 or twice the walk up single ticket cost, whichever is greater.

95% of the penalty fares issued were enforced, with just 5% being appealed successfully.

Across the London Northwestern Railway network, of a total of 1,163 hours:

Across the West Midlands Railway network, of a total of 1,343 hours:

For passengers who repeatedly travel without a ticket, or penalty fares are unpaid, court cases can be heard. In the past 12 months, 3,038 such court cases were heard over the past year, with £462,292.95 recovered in costs and revenue.

Sean McBroom, head of on board experience for London Northwestern Railway, said:

“We know that our fare paying passengers find ticketless travel a real issue, and we are committed to tackling this as best we can. We have been trialling a new route-based approach to help inform our revenue protection activity, so passengers will see our teams out at stations and on trains more frequently.

“We always advise passengers to purchase a ticket before travelling – either from station staff, ticket vending machines, online, or via the London Northwestern Railway or West Midlands Railway apps. Anyone found travelling without a ticket will be liable to a penalty fare if they are found travelling on our services.”

The vital work has seen improvements made to the historic Birmingham & Worcester canal alongside the redevelopment of...