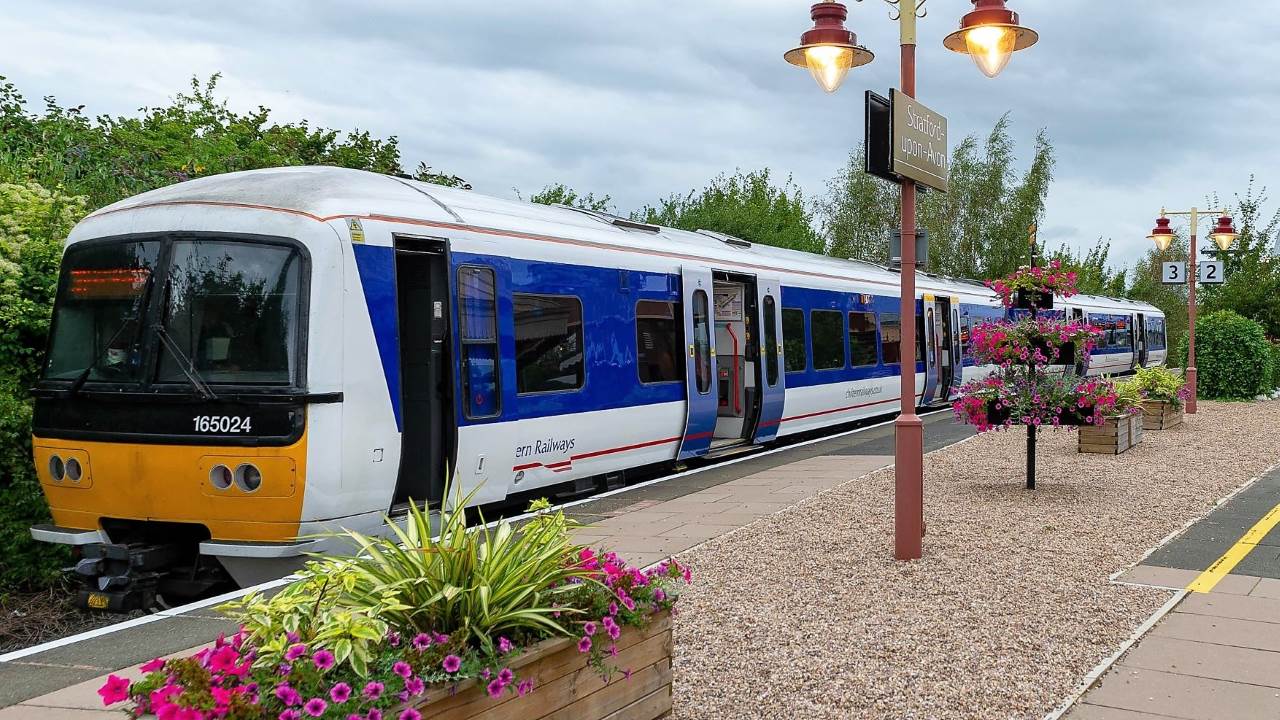 Chiltern Railways has announced their new timetable, which will take effect from May 2019.

The new timetable will more than double the number of direct trains between Stratford-upon-Avon and London Marylebone.

From May, direct trains between London and Stratford will increase in both directions from three to six on weekdays. There are also additional services on the weekend. Saturday will see four direct trains from London to Stratford, with five trains running in the other direction from Stratford to London.

On Sundays there will be five direct trains in each direction, increasing from just two from Stratford to London and a single service from London to Stratford.

Additional changes to the timetable include:

Train times are available online and through our website and app.

“At Chiltern Railways we’re delighted to make these improvements to our Stratford-upon-Avon service and these additional services will mean that the number of direct services between Stratford and London each week will more than double. We hope that these direct journeys will provide a more seamless and easier journey for both Stratford residents and visitors.”

Restricted c2c timetable in effect this July and August This book gives an insight into how Chiltern came into existence, its business strategy, and how it delivers...