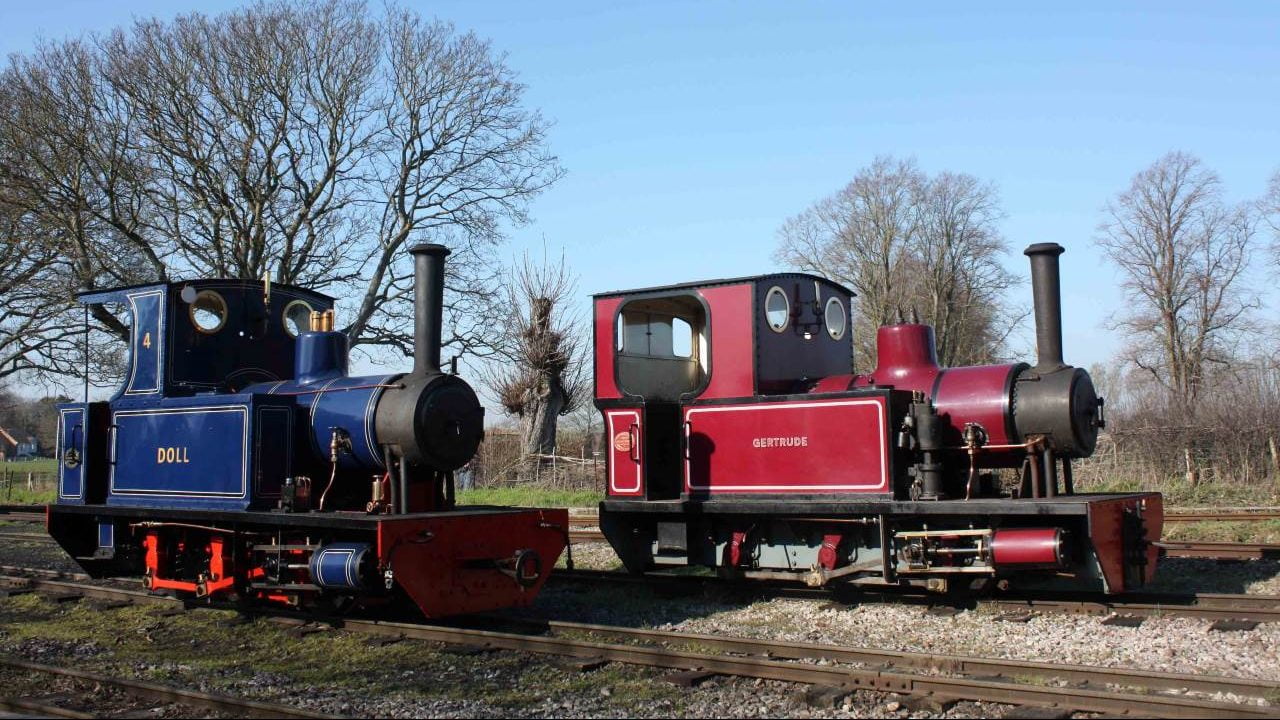 The Leighton Buzzard Railway has announced that 0-6-0T ‘Gertrude’ has arrived at its Page’s Park MPD.

No. 1578 of 1918 joins long term resident sister locomotive Doll and will be put into regular service of the line’s trains.

Gertrude was one of three locomotives built by Barclays for Alfred Hickman Ltd’s Sydenham Ironstone Pit at Kings Sutton in Oxfordshire, however, when the quarry shut, Winifred is believed to have been scrapped by 1939 but Gertrude and Doll worked until withdrawal in 1959.

Both locomotives were saved by the late Max Sinclair, who acted as a ‘middle man’ for people who wanted steam locomotives, and the organizations who no longer wanted them.

Gertrude and Doll cost £2 each, Max sold Doll at once for £5 and Gertrude was passed to Neville Melhuish and then to the late Peter Westmacott.

Pete Westmacott was a long-time supporter of the Leighton Buzzard Railway and Gertrude has been loaned to the Railway by his daughter.