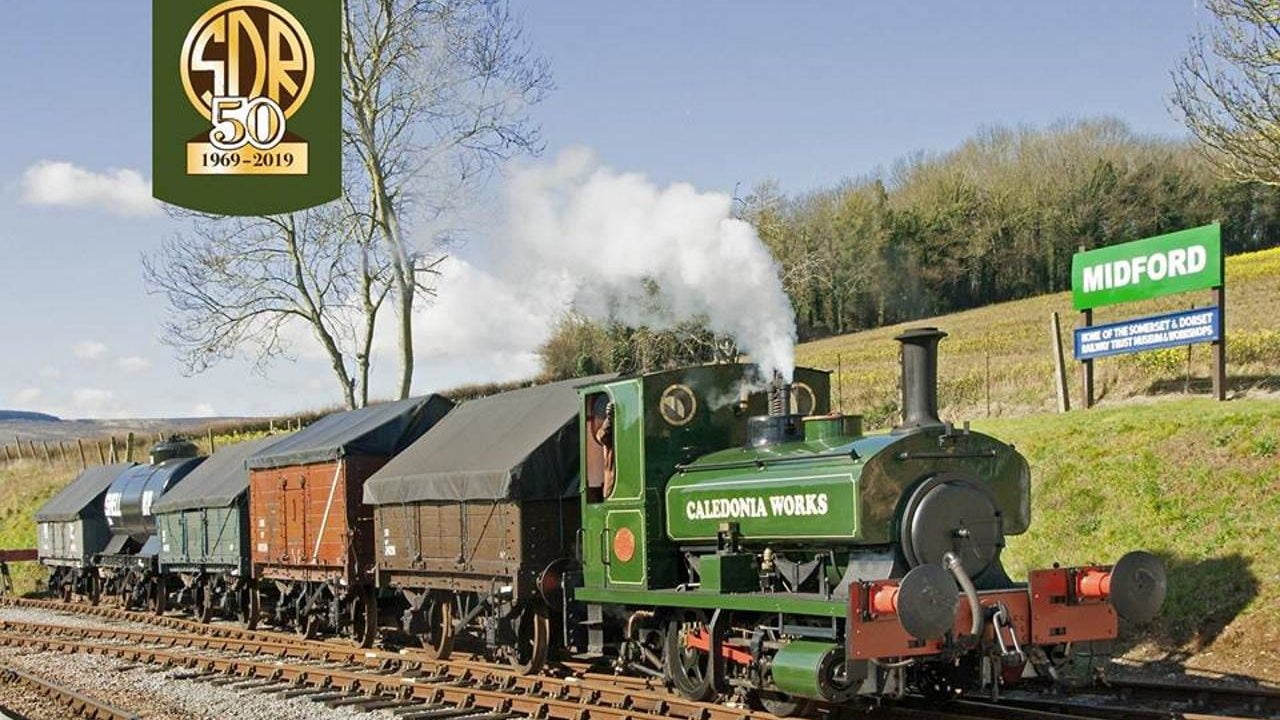 The South Devon Railway has announced that steam locomotive No.1219 will be visiting them in 2019.

The Andrew Barclay 0-4-0 will be joining the railway for their 50th-anniversary gala between the 6th April and 14th April 2019.

1219 will be performing the role of station pilot at Buckfastleigh during our nine day gala.

However, on some days, 1219 will also haul a Brake Van Special to Totnes and back.

1219 was built by Andrew Barclay in 1910 and was delivered as new to Stewart & Lloyd Ltd and their Clydedale Works in Mossend near Motherwell. In preservation, the locomotive spent time at the Pontypool & Blaenavon Railway but was restored on the West Somerset Railway by an apprentice at Williton. It was returned to steam in early 2016 before spending some time on loan to the Pontypool & Blaenavon Railway. The locomotive is now back at Williton.