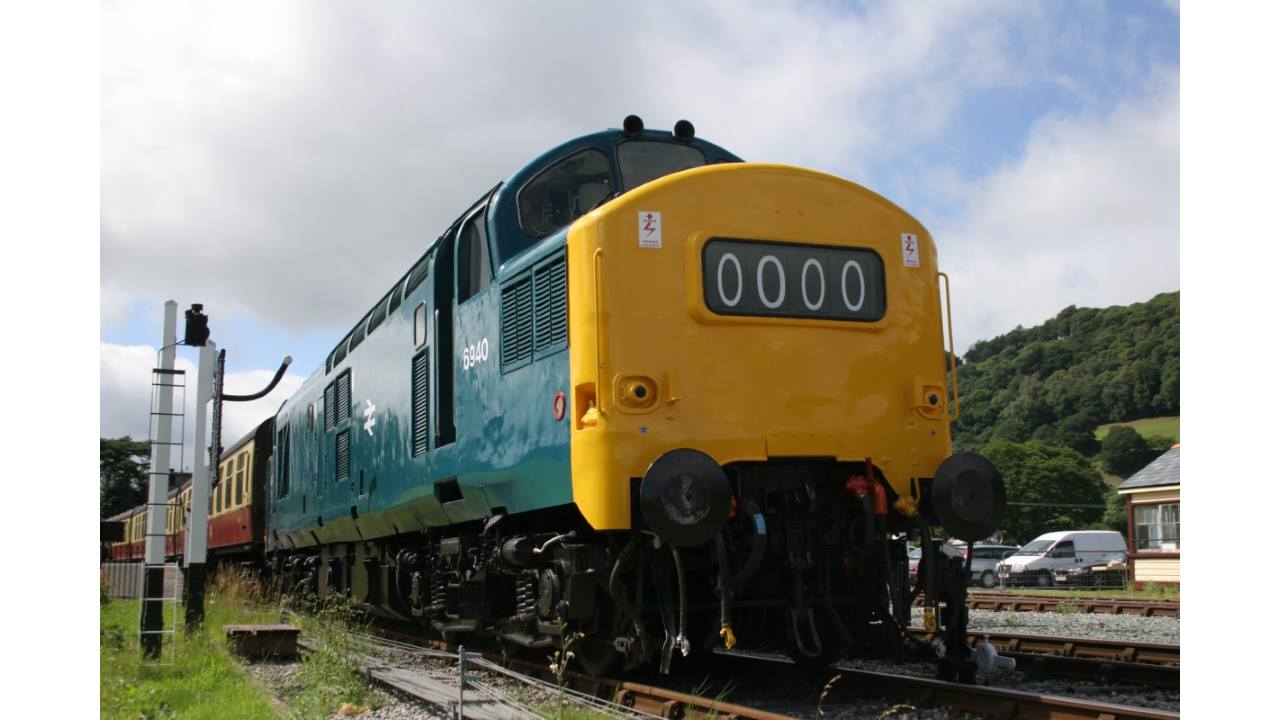 The Llangollen Diesel Group has announced that Class 37 D6940 has now been sold.

The locomotive should be leaving the Llangollen Railway before Christmas, however, they haven’t announced who the successful bidder is.

Although they haven’t announced where the locomotive is going, the group has said that the loco has a very bright future ahead.

In the sale, the group has raised some important funds that will allow them to repair D5310’s traction motor. A farewell event will not be planned but will be able to be seen at its new home soon.

We would like to thank everyone who has shown interest in 6940 and wished us well with our future plans. We were surprised by the number of responses and received several very serious offers. Please note that we need to respect the buyer’s wishes of not being identified at this stage.

Finally, we would also like to thank everyone who has supported “The Beast of Berwyn’s” running at Llangollen over the last 15 years