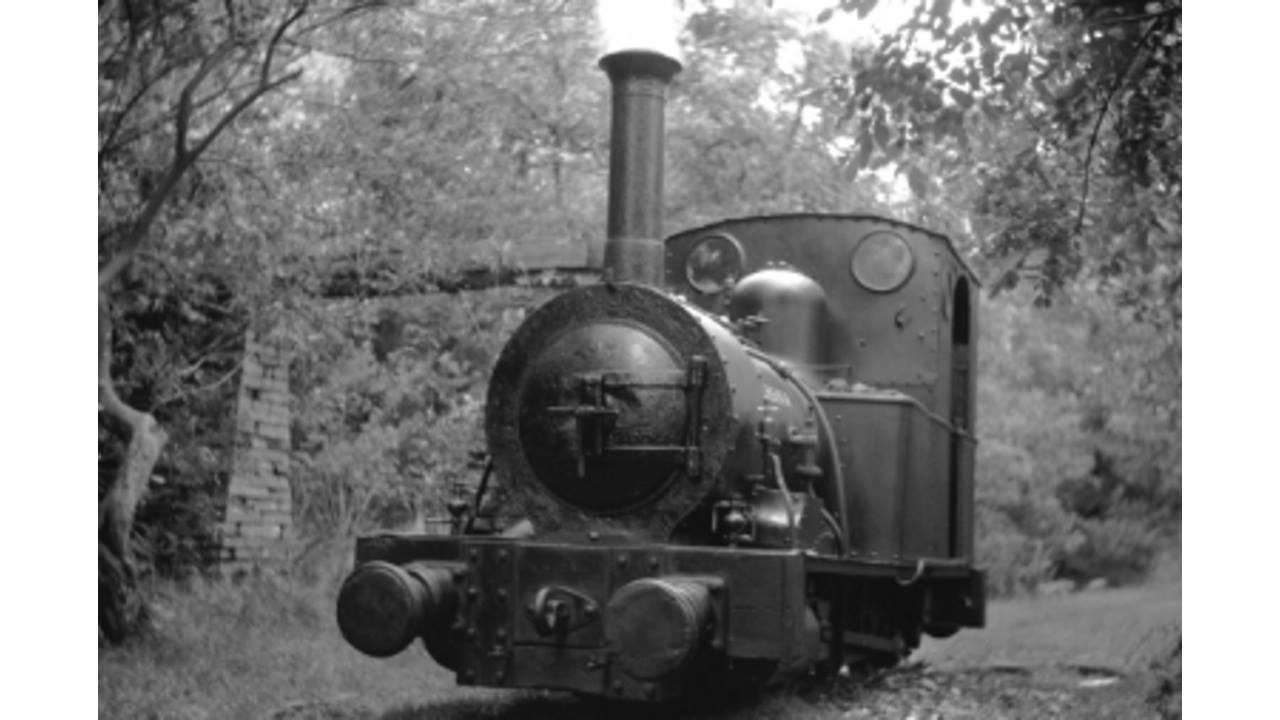 The Talyllyn Railway has announced its plans to restore the original locomotive watering point at Ty Dŵr.

This watering point can be found between Abergynolwyn and Nant Gwernol.

Prior to the locomotive shed and worked being opened at Pendre in 1867, the first shed was at Ty  Dŵr, just above Abergynolwyn village on the mineral extension. A waterfall supplied water to the locomotive. Even when the shed became out of use, locomotives still used to take on water here when they shunted wagons between Abergynolwyn and the base of the first incline to the Bryn Egwlys quarry at what is now Nant Gwernol.

The watering point was continued to be used for nearly 90 years before the slate pillars were demolished and reused at the site of a landslip at Dolgoch in 1955.

The Talyllyn have had discussions for many years about restoring the watering point, and now plans have been announced to build as close as a replica to the original facility as possible.

The appeal was launched at the Warley Model Railway Exhibition at the National Exhibition Centre in Birmingham on Saturday 24 November 2018 to raise an initial £4,000 to fund the project.

The restored watering point would not be used for regular passenger trains, but the intention is that it could be used for photographic and other special trains.

Contributions to the fund can be made on-line by clicking here or by sending donations to: The Ty Dŵr Appeal, c/o Talyllyn Railway, Wharf Station, Neptune Road, Tywyn, Gwynedd, LL36 9EY.

Commenting on the appeal the Chairman of the Talyllyn Railway Preservation Society, Ian Drummond, said:

‘The old watering point at Ty Dŵr has long been the object of discussion as to its possible restoration. Now as part of our long term heritage strategy we are actively seeking the funds through the Ty Dŵr Appeal to make this a reality. The involvement of the Railway in Gwynedd Council’s bid for World Heritage status for the North Wales slate industry has highlighted the need for us to make the most of our heritage assets and the reconstruction at Ty Dŵr is an initial part of these plans. There are other projects we are also looking at including what can be done at the site of the former winding house at the head of the incline which supplied Abergynolwyn village. The next stage of the Ty Dŵr project is to do a detailed survey of the site and draw up plans for the rebuilding as close to the original as can be done today.’