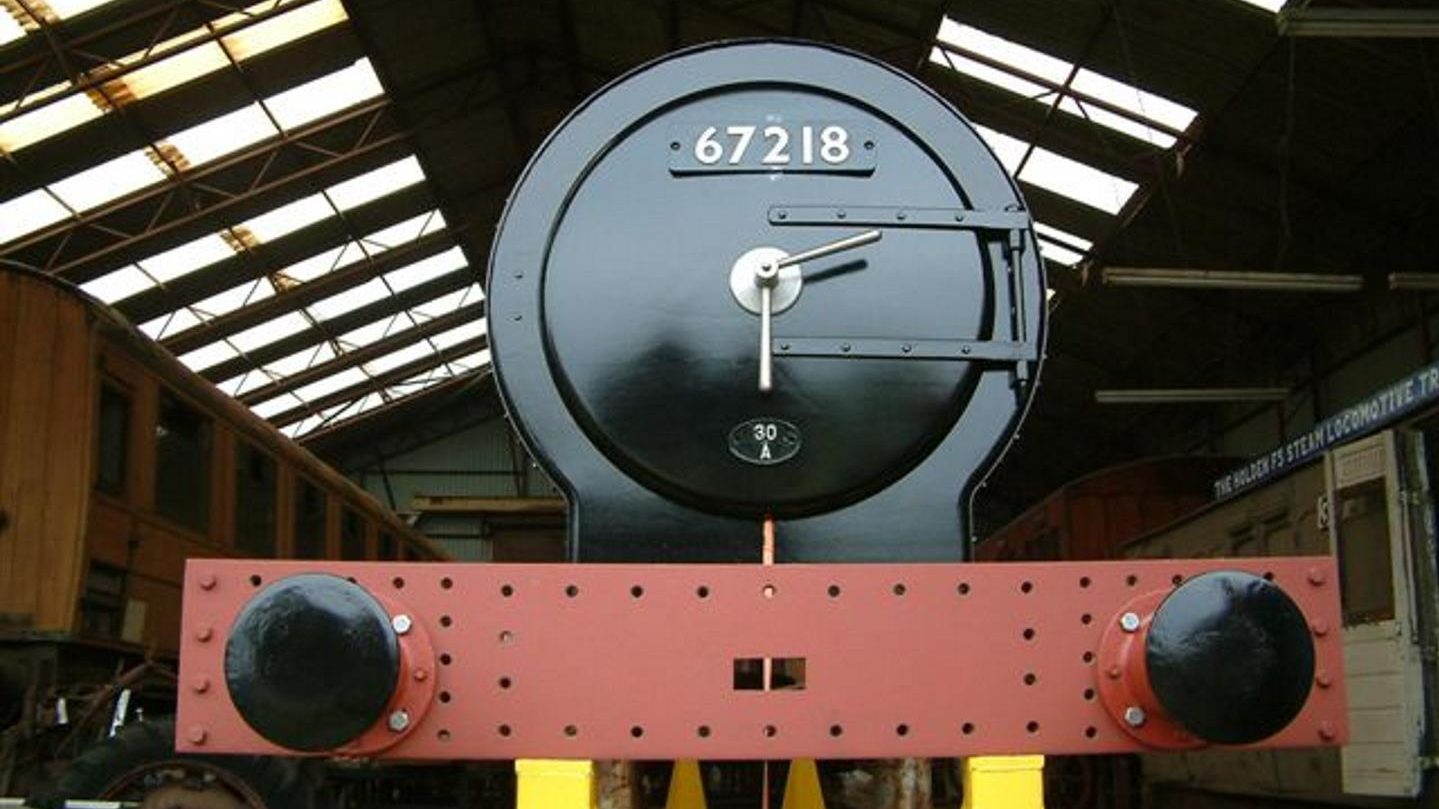 The Holden F5 Locomotive Trust has released a short engineering update on their progress to build a Holden F5 locomotive.

The frame plates have now been transported from Tyseley Steam Locomotive Works to be shot blasted and painted before they are delivered to TN Engineering next week.

TN Engineering will be undertaking the CNC machine drilling of the locomotives frame plates.

When this is completed, the frame plates, now machined, will then return to Tyseley Locomotive Works in preparation for the assembly of 789’s frames.

789’s frame assembly will consist of a fully machined cylinder block and motion bracket plus its front and rear buffer beams.

The horn guides for the locomotive will be cast in the coming weeks.