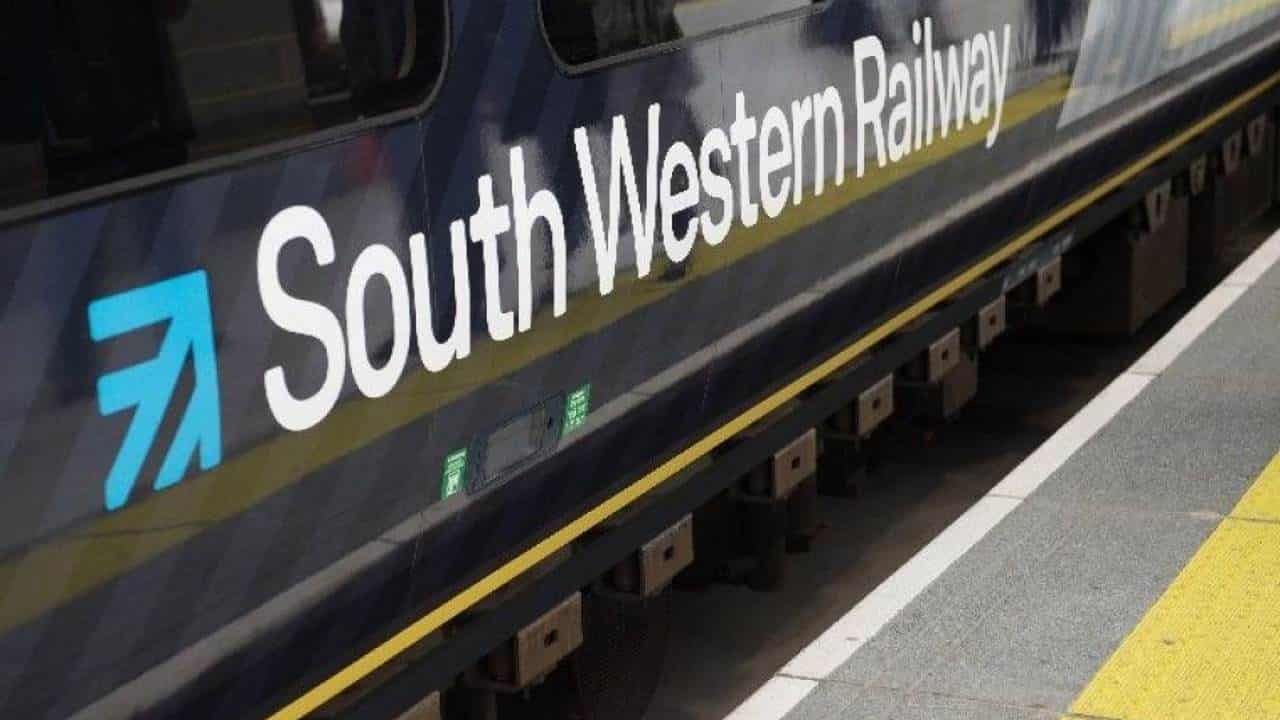 South Western Railway has announced that they will be keeping passengers moving during the upcoming RMT strikes announced yesterday.

Compared with Saturday strike days of late, additional trains will be provided between Bournemouth and Weymouth, Portsmouth, Eastleigh and Alton and Woking.

The RMT has further strikes planned on the following dates:

Yesterday, RMT announced that they would strike on 2, 8 and 15 September in addition to the dates they had previously announced.

Timetables for these strikes will be published on soon.

“It is extremely disappointing that the RMT has yet again chosen to needlessly inconvenience our customers, and its own members, across our network.

“We are committed to resolving this dispute and earlier this week met with the RMT at Acas, reiterating our proposed framework agreement which centres around how we can better keep our customers moving during times of disruption.

“Despite the RMT agreeing to a similar deal with another train operator just a few weeks ago, the union has failed to explain to us, their members or our customers why such a deal is not acceptable on our network.

“The RMT executive’s answer to every question is strike – they need to start accepting that the railway is modernising and that their members can play a key part in that future if only they stop calling for action and work with us to deliver a better railway for our customers.

“We will continue to do everything we can to minimise disruption to passengers while the RMT persists with these unnecessary strikes.”

More changes to trains at Derby station as first time lapse is released.

Steam locomotive No.778 to visit the Statfold Barn Railway