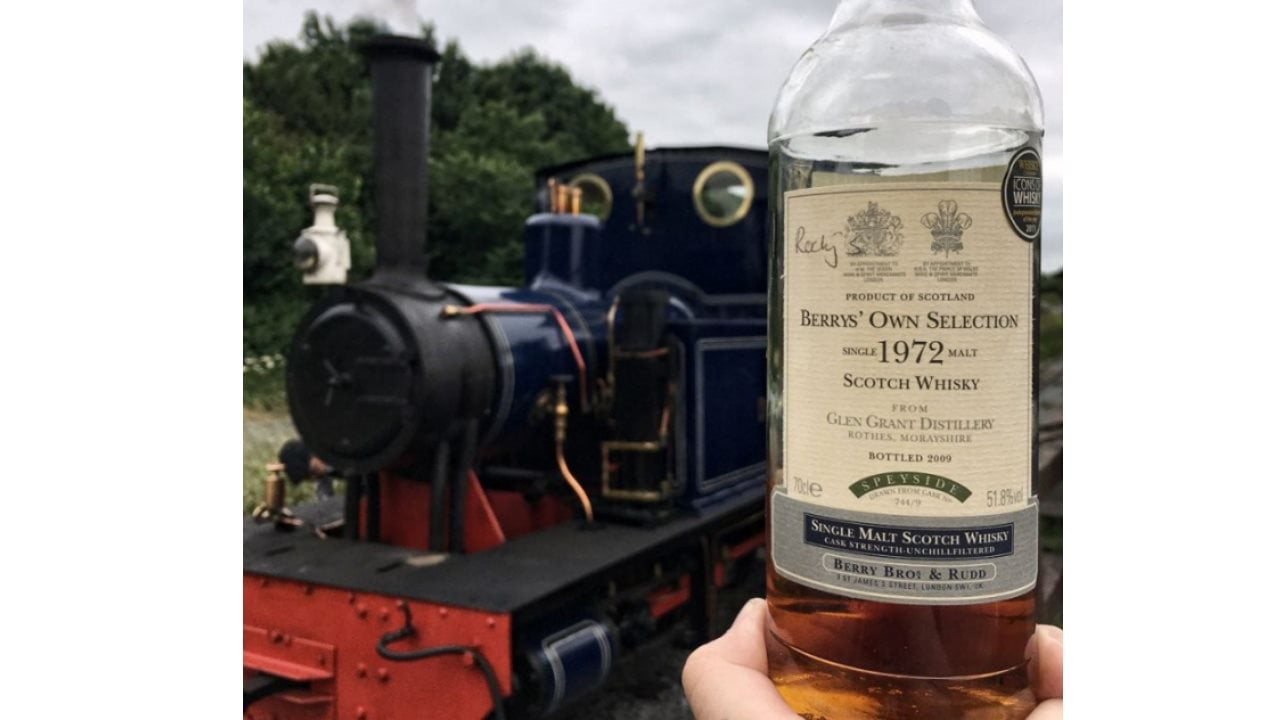 The Leighton Buzzard Railway has announced that two events in the last month have been record-breaking, helping towards the funds for the extension currently under construction.

Father’s Day saw the heritage railway hold Bedfordshire’s first ever whisky festival. More than 400 passengers attended the event, which was held on Sunday 17th June 2018. More than 70 whiskies and spirits were available to taste.

The event raised just under £1,500 for the current Double Arches Extension appeal.

A fish and chip van was busy during the day keeping customers fed well. A local gin producer, Willow Tree Distilling, was also at the event.

On Sunday 8th July, Chase from Paw Patrol made a visit from Stonehenge Works station. Double-headed trains ran non stop throughout the day, all of which were full taking passengers to and from the famous character.

Visitors were able to ride on the miniature railway, along with a new climb-on train and sand pit.

“The festival was a trial to see whether there was an appetite for a whisky festival in Bedfordshire, and we were delighted with the response from customers, many of whom were new to our railway. We’ll definitely be repeating it next year.”

“With five full trains, each with seven coaches, we carried a total of 754 passengers. Today’s figure may well be an all-time record, even beating last year’s visit of Paddington, and we look forward to welcoming a new character next year.”