Travel advice ahead of Beyonce, Jay Z and The Rolling Stones concerts in Scotland this weekend 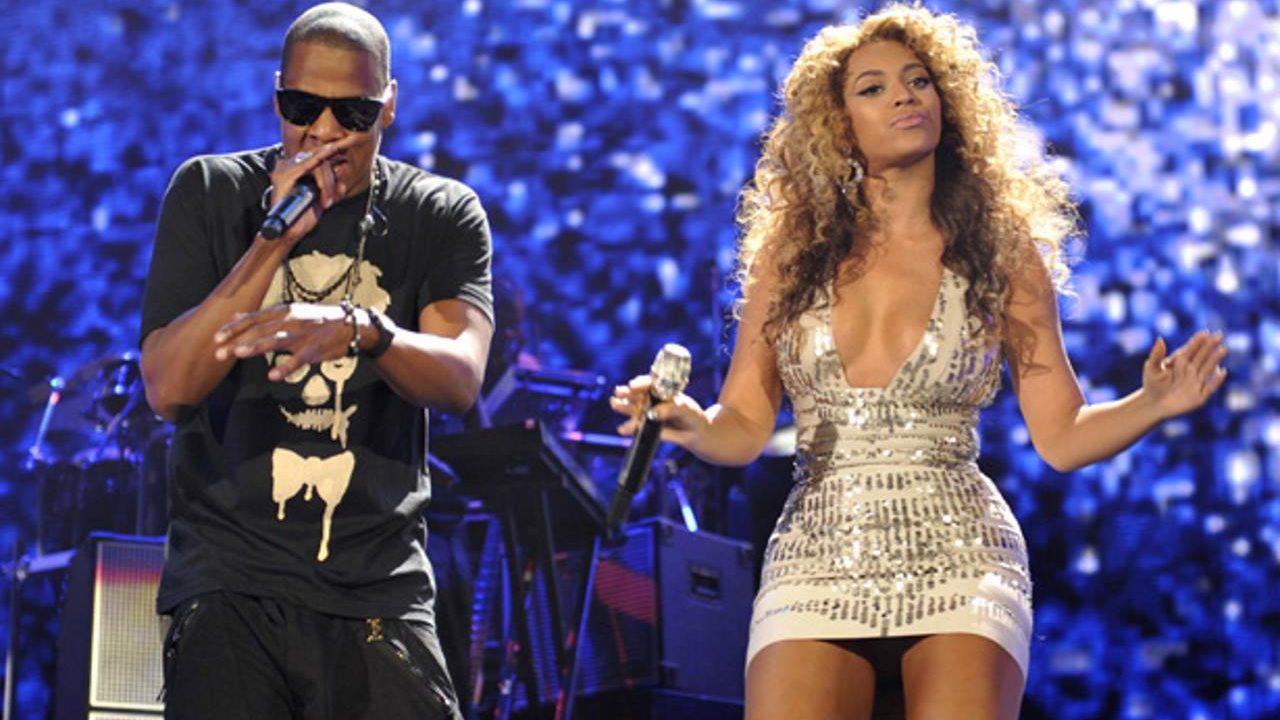 ScotRail has announced that it will be adding more carriages to trains for passengers travelling to see Beyonce, Jay Z and the Rolling Stones this weekend.

Queuing systems will be in place at Glasgow Central as well as at Haymarket and Mount Florida after the concerts.

Fans are being urged to get to the station as soon as possible after the event as the last departures will leave soon after and are expected to be busy.

“We’re looking forward to helping fans get to these massive concerts by train this weekend.

“To help things run smoothly, we’re adding extra carriages between our biggest cities, as well as to Hampden, so that we can get everyone where they need to be.”