Trams in Croydon will go cashless 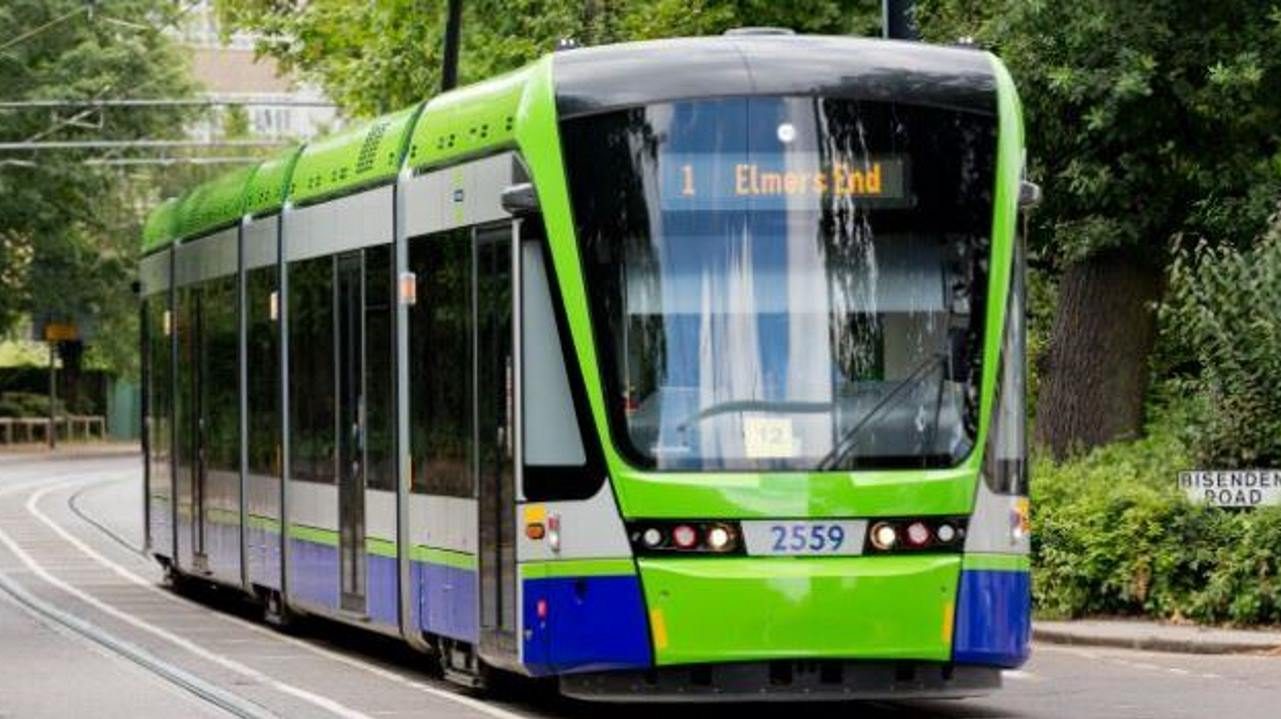 Transport for London has announced that the Croydon Tram network will see its ticket machines removed this July.

The removal of paper ticket machines is down to the fact that less than 66 paper tickets are being sold on the entire Tram network, with most passengers now travelling using Oyster or contactless payment.

Installed in 2000 when the tram system opened, the ticket machines see so little usage it is now no longer cost effective to have them in operation.

A paper ticket would cost a passenger £2.60, whereas an equivalent contactless or Oyster ticket costs just £1.50. The Mayor’s Hopper Fare means pay as you go passengers can now get unlimited bus and tram journeys for £1.50 within one hour of touching in on the first tram or bus.

Transport for London releases advice for children heading back to school

“The vast majority of tram customers already use pay as you go with Oyster or contactless to travel, which is both cheaper than paper tickets and allows customers to use the Mayor’s Hopper fare to make unlimited bus or tram journeys within an hour for £1.50. As very few ticket sales are made using ticket machines, we will be removing the existing cash ticket machines and encouraging customers to switch to pay as you go, Travelcards or Bus & Tram Passes, all of which can quickly be bought from their local Oyster Ticket Stop, online or via the TfL app.”