The Cavell Van to visit the Severn Valley Railway 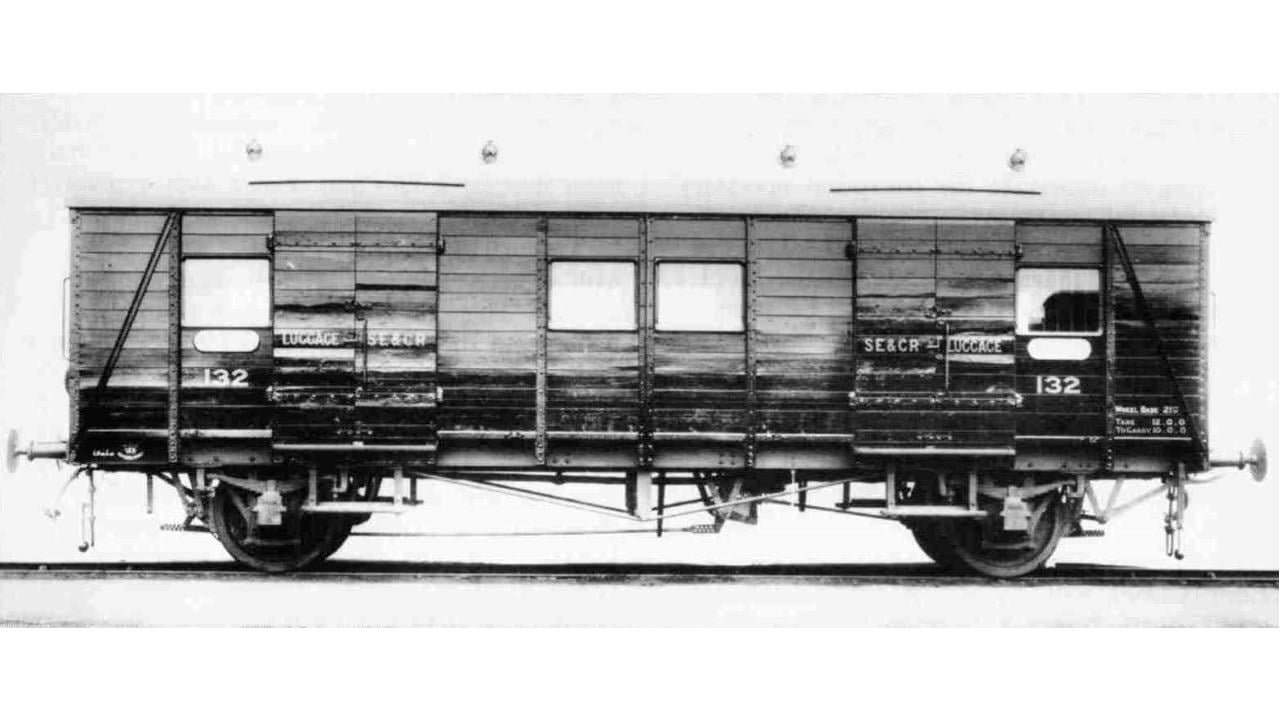 The Severn Valley Railway has announced that they will be welcoming the Cavell Van to Arley from May 26th to July 8th, 2018.

This is to commemorate the 100th anniversary of World War I – it will be a key feature at this years Step Back to the 1940s weekend in June and July.

The van has played an important role in Britain’s history, in 1919, it was used to bring back the body of nurse Edith Cavell from Belgium where she helped 200 Prisoners of War escape before she was caught and executed.

The following year, the same wagon transported the body of ‘The Unknown Warrior’ prior to the funeral at Westminster Abbey, representing the many who died without being identified.

On June 6th and 14th 2018, Worcestershire World War 100 will be hosting a very special event. Have a ride on a steam train, a tour of the Cavell Van, a visit to the Engine House at Highley, talks on the First World War and a Q&A – all for £25 a person including a buffet lunch!

Our grateful thanks to the Kent & East Sussex Railway, The Heritage Lottery Fund and Worcestershire World War 100 for the hire of this vehicle.