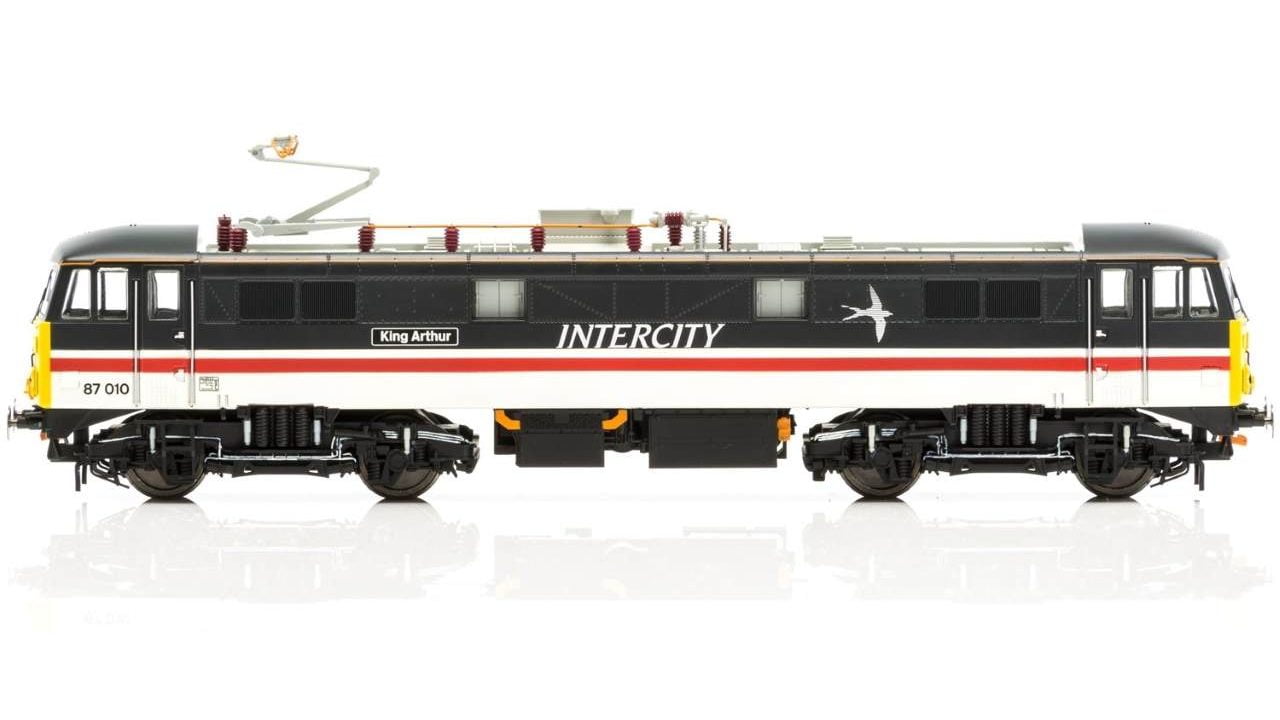 The long-awaited Class 87 locomotives are soon to be released by model railway manufacturer, Hornby.

The models have special features, which include:

These would suit any layout and would make a superb addition im sure you will agree.

In the real world, the Class 87s were a result of a requirement by British Rail for a more powerful mixed traffic electric locomotive required to be able to haul trains up the steep gradients of the West Coast Mainline between Weaver Junction and Glasgow.

The last mainstream locomotive hauled service took place in 2005 and Porterbrook began to look at how best to employ the locomotives, with spells at DRS, Cotswold Rail and First GBRf following. Finally, in 2008 they were withdrawn because they were not fitted with On Train Monitoring, some of these locomotives were sent to Bulgaria between 2008 and 2012.

If you buy one of the trainsets, let us know which one you bought in the comments below!

LNER has announced that HST nameplates worn by Class 43 locomotives raised £41,000 for charity over the weekend...