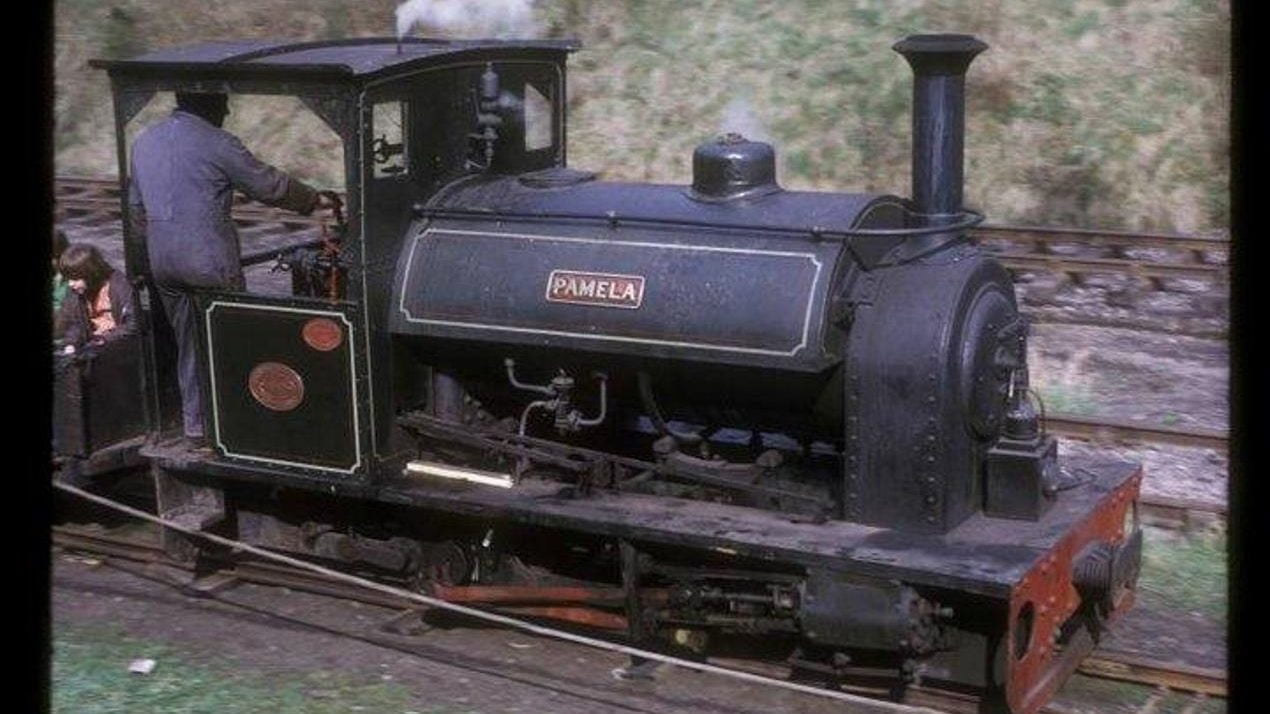 The Old Kiln Railway has launched a donation appeal to help fund the construction of the boiler for the railway’s steam locomotive No. 920 ‘Pamela’

2018 sees the Ffestiniog Railway hold their Hunslet 125 celebrations in June, which makes it a fitting year to start the appeal.

Pamela, a Hunslet steam locomotive, was built in 1906 and was supplied for work on the Penrhyn Slate Quarry in North Wales. there, she had her boiler and cab modified from Hudswell Clarke NO. 1643 ‘Bronllwyd’, which results in a unique appearance today.

Pamela has been at the Old Kiln Railway since 1984, since arrival, she has been stripped down for overhaul although not very much work has been put into her since. Progress has stalled when it came to the boiler, as this has been found the be beyond re-use.

2013 saw the railway buy the locomotive from its owner but the focus has been on the railways main locomotive O&K ‘Elouise’ and its overhaul.

Good progress has since been made on ‘Elouise’, and now the railway is looking to the future of their second steam locomotive. The railway has approved boiler designs and has now opened a dialogue with Israel Newton & Sons, who are builders of a practically identical boiler for Hudswell Clarke No. 1238, which is based at the Moseley Railway Trust.

‘Pamela’ will be represented at Hunslet 125, with a stall display in the wagon sheds at Minffordd Yard. Why not pop down and give them a visit if you have any questions or want to contribute.

How else can I help?

If you would like to help donate, please visit the fundraiser page by clicking here

The West Shed, where 6233 Duchess of Sutherland is currently based, has announced that there is potential for 6233 Duchess...

The 5305 Locomotive Association has sent RailAdvent an exclusive loco update on the overhaul of 777 Sir Lamiel.

Crewe Heritage Centre has announced that HST Powercar, Class 43 No. 43018, has arrived after being donated by Angel Trains.

The Didcot Railway Centre has announced that GWR Saint No. 2999 Lady of Legend has won a highly commended accolade...

The B17 Steam Locomotive Trust has announced that B17 Class No. 61673 Spirit of Sandringham has arrived at CTL Seal...

The General Steam Navigation Locomotive Restoration Society has opened a new fundraising appeal to pay for the cost of the...