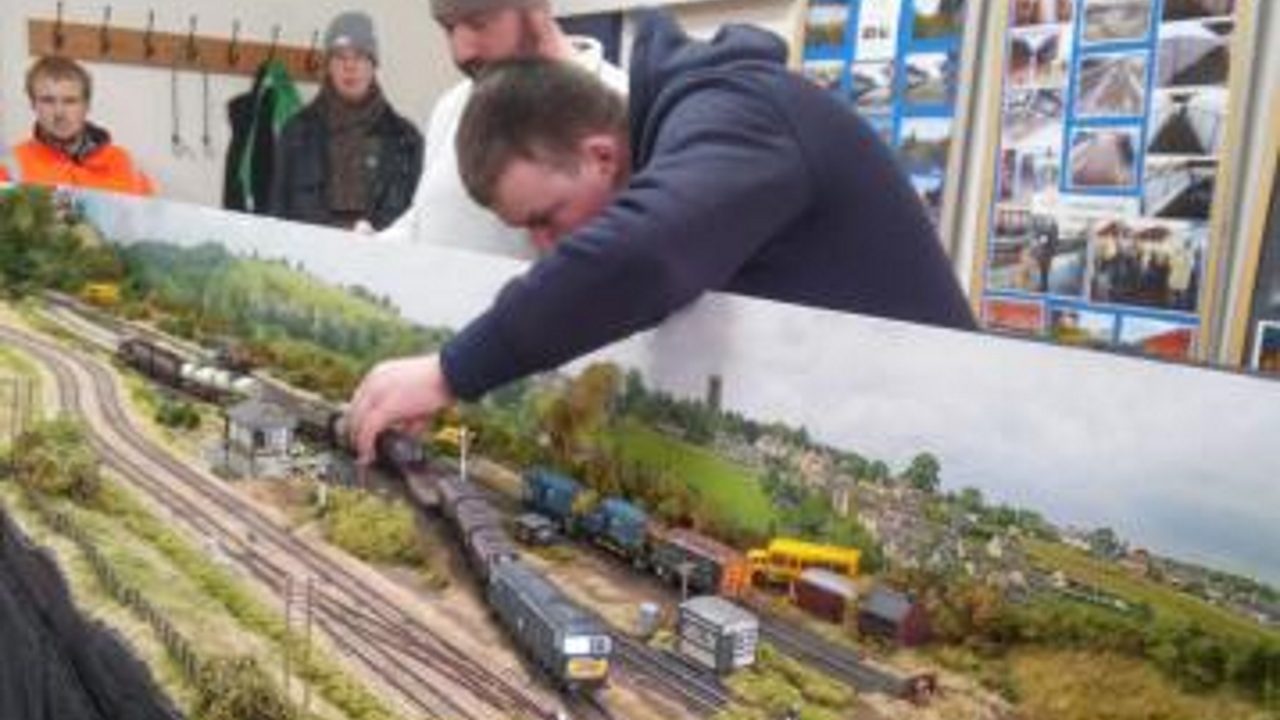 Greater Anglia has announced that over 200 people visited March station for a model railway exhibition and to see what work the Friends of March Station group has done to restore the old station room interiors.

The event took place on Saturday 3rd March 2018 and is one of three events organised by the volunteer group throughout the year to showcase the work they do.

The exhibition raised £140 which will be used to complete the internal work so that one of the rooms can become a permanent model railway room.

Organisations who attended and supported the event included the B17 Steam Locomotive Trust, The Bramley Line, The Carlton Willows Model Layout and Paper Chain gift cards and hobbies.

As well as them, the volunteers were on hand to serve tea, coffee, and cake all day.

Adrian Sutterby, who leads the group said, “We were very pleased with the turnout on a cold, wet day which demonstrates the level of interest in seeing the disused side of the station and rooms that, over the last nine years, we have slowly been restoring so that they can come back into community use. We would like to thank everyone who for their generous donations.”

Paul Haynes, Greater Anglia’s Community Partnerships Manager, said, “This is a great example of bringing a station building right back into the heart of the community and was a lovely event. We are very grateful to the Friends of March station for their hard work which has brought real benefits to the community by bringing these disused rooms back into use. There are many more rooms like this at stations across our network available to community groups and I would urge anyone who has an idea for a project to get in touch.”

Rail enthusiasts and passengers are keen to get back to their hobbies and get out and about, as...