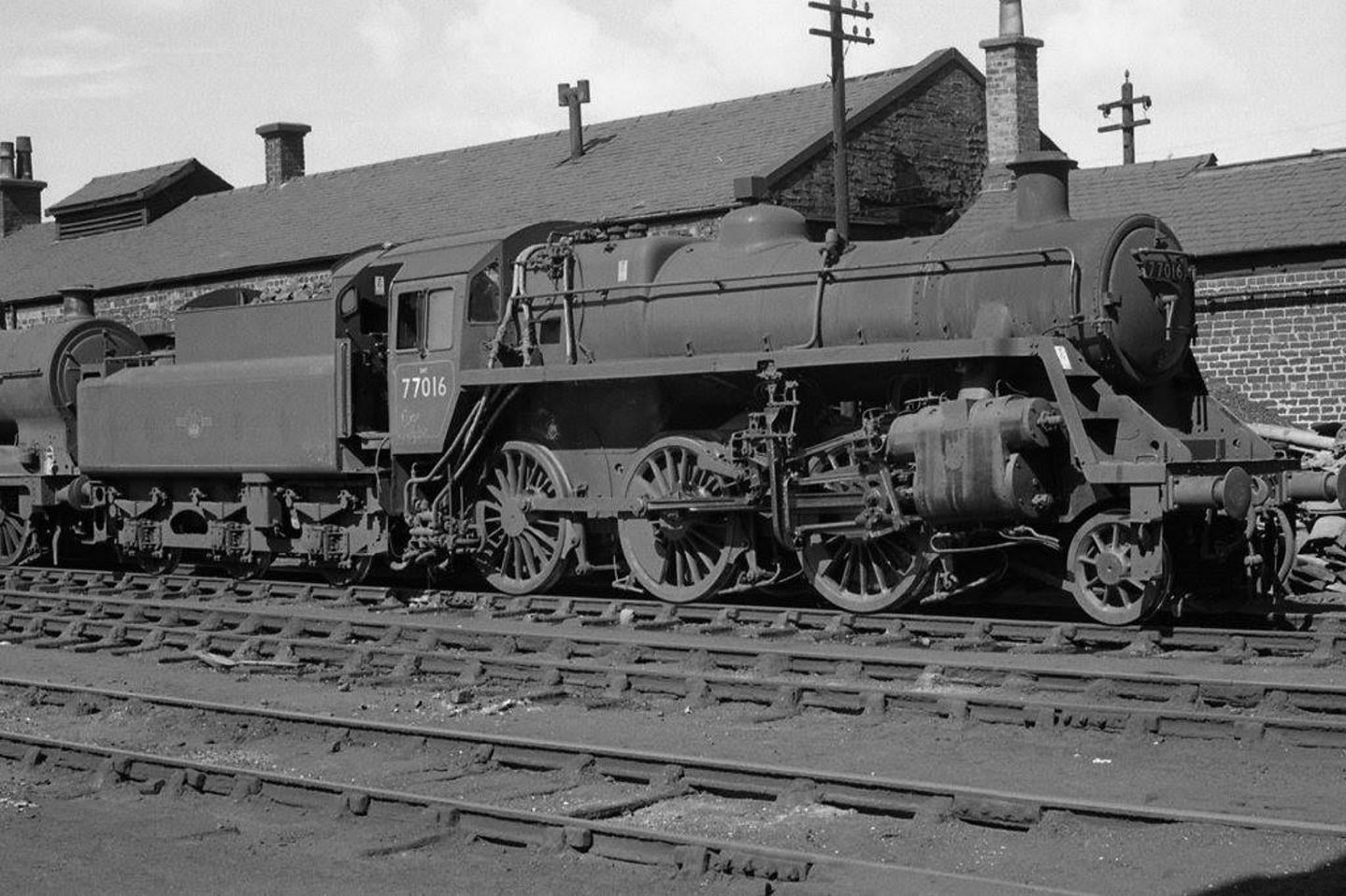 Background to the Standard 3 Tender Engines

Only 20 engines were built, making the 77XXXs one of the smaller numbered classes of the BR Standard range. Although the class was mechanically sound engines, with both tender and tank engines of power classification 2 and 4, there was little need for Standard 3s. Originally, the 77XXXs were allocated to the North Eastern and Scottish Region. One class member, 77014, was reallocated to the Southern, being the last member of the class in services, surviving until July 1967.

Background of The 77021 Locomotive Group

The project is one of the newer new build projects, starting in 2013. Being a reliable design and light axle Loading, 77021 would be a perfect engine for hauling trains on preserved railways. Also, the cost of construction is hoped to be kept down by using patterns and parts already available and also sharing many parts in common with 82045, the New Build Standard 3 Tank.

The project is in the early stages of construction, with the group obtaining various smaller parts.

The largest and latest part produce for 77021 is a smokebox door, including hinges, handles, smokebox number plate, shed code and self-cleaning plaque. Other parts such as buffers, j-pipe, and oil feed boxes to name a few, have been obtained by the Group.

We have come to the end of this week’s Project Information. Don’t worry, we have plenty of projects already done and more to come. Come back next Friday where we will be looking into the New Build GWR Hawksworth County taking place at Didcot Railway Centre.