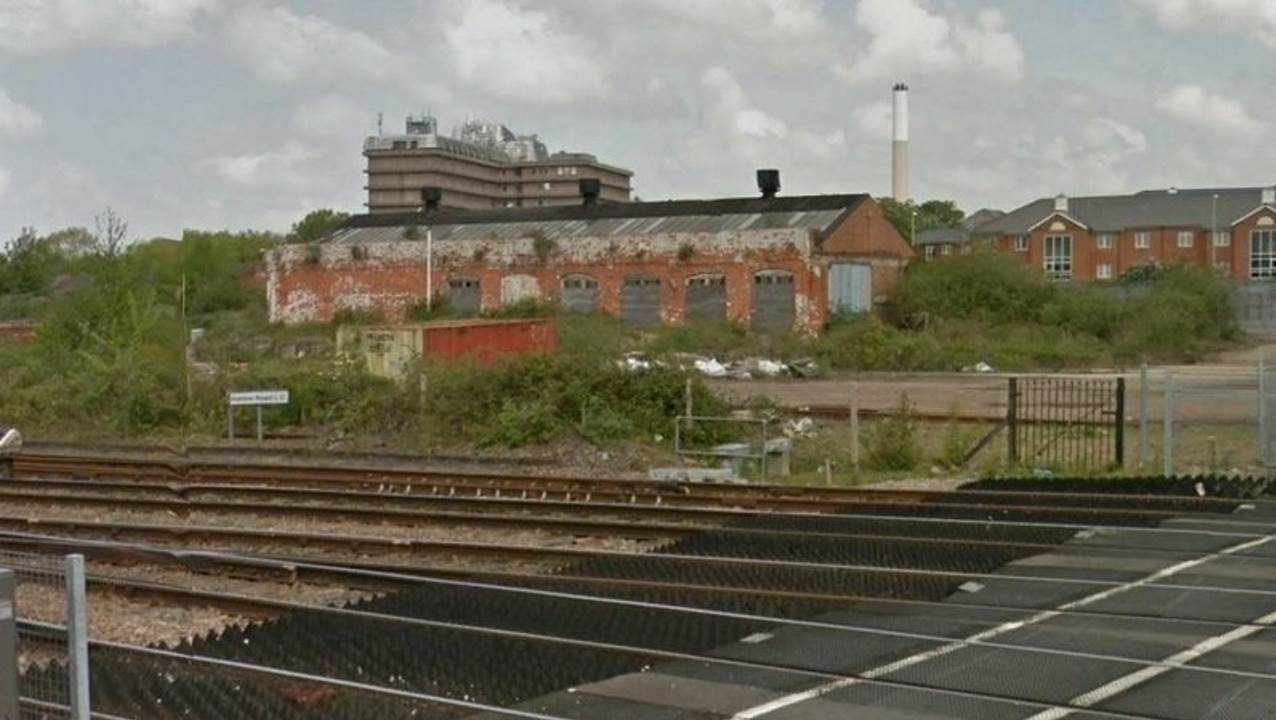 The Gloucester Railway Carriage and Wagon Museum have had a meeting with the Council members after they started a petition to buy Horton Road MPD before the council began building houses on the land.

After the meeting, they have now released an update on the meeting what is next for the company.

The meeting was held at Gloucester Docks at 11 am on Wednesday 7th February 2018. People from both sides attended. During the meeting, aspects of the company were discussed, how and when the museum was formed, and the aims and objectives of the company.

Also discussed was a museum and company joint event for 2019, called ‘Glos’ter at War’.

With the council having plans to knock the MPD down and build houses on the site, the Gloucester Railway Carriage and Wagon Museum, and Company set up a petition to hopefully stop them from doing so. This petition was presented during the meeting.

Unfortunately, due to the lack of interest from the council to allow dual use of the site, and the council is in favour of housing for over 100 homes over preserving history and heritage, the Gloucester Railway Carriage and Wagon Museum have been unsuccessful in gaining the cooperation of Gloucester City Council. The Gloucester Railway Carriage and Wagon Museum, therefore, have no choice to look for a new base.

Good news, what the future holds?

Good news has come through as the company and museum, the latter being formed for almost 3 years, has been searching for a new base. Horton Road was 9.88 acres and cost over £7,000,000 to build. The new premises is bigger at 10 acres and is costs £450,000 per acre. This means it is going to cost £4,500,000 – this is considerably cheaper than the Horton Road site.

Once further details have been arranged, it is hoped that the company will release a share-offer/issue. They are hoping for a minimum of 1 acre to start off with. This will allow them to get up and running.

We will update you on when the share offer becomes available, and how to help them get up and running.

Further to the share offer, a fundraising page will be set up for those interested in donating.

Gloucester Railway Carriage and Wagon Museum Limited and Museum are hosting an event next year to fundraise some money towards the new site. The event was created by one of the founders and directors who is a WWII re-enactor/history. The event will be larger than many with about 4-5 re-enacting groups portraying British, American and German troops. Live entertainment, live battles, and traders will all feature. The event has provisional dates for 20-21st April 2019.

We will update you with any further information as it becomes available.

More from The Gloucester Railway Carriage and Wagon Museum

ScotRail to keep you moving during works between Stirling and Alloa