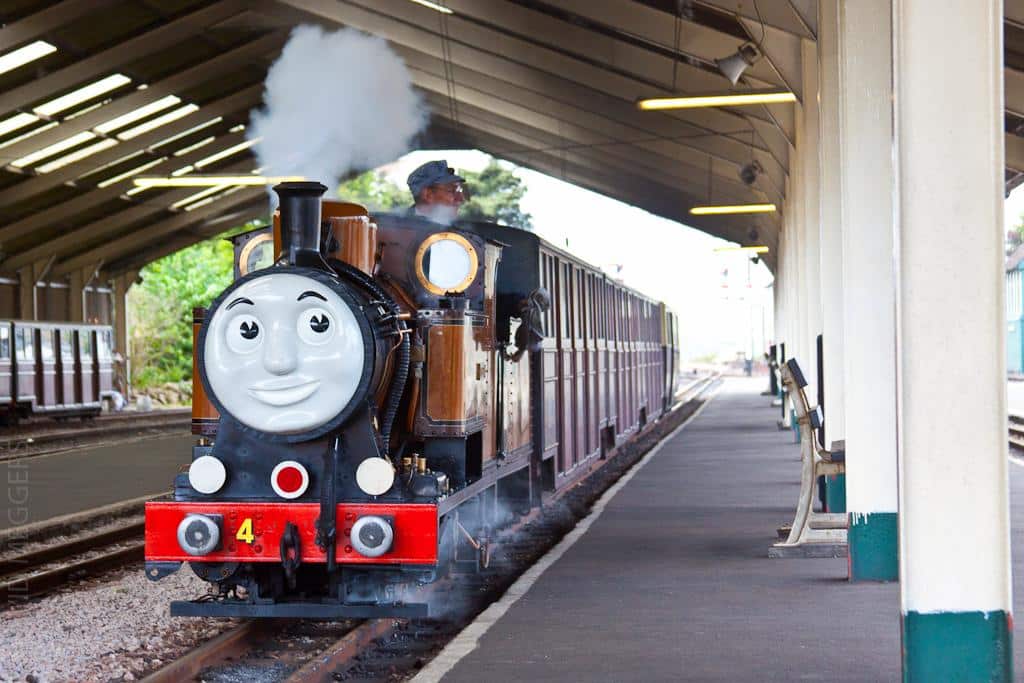 Normal fares apply during half term to these railways unless otherwise stated.

The Bluebell Railway is running a series of trains called “Sulky Service”, starting in the February Half-Term, to mark 60 years since the closure of the original Bluebell Line.

On top of this, between the 10th and 18th of February, kids can travel the line for just quid. To find the timetable for your visit, please click here. Other information can be found here

Children’s week at the Romney Hythe & Dymchurch Light Railway will be taking place from the 10th to the 16th of February.

Members of “The Bug Club” can travel for free. Other children’s activities will be taking place. After a ride on the train, you could take a stroll around the local seaside towns.

The Mid Hants Railway will be holding their Pre-Spring Gala on the first weekend of Half Term. This event provides a weekend full of steam and the joys of Trainspotting. More information on this event, including timetables, fares, and locomotives rostered, can be found by clicking here

Although not running specific events during the Half-Term week, the line still provides an excellent day out, whether by yourselves, with friends or family.

Dark Blue Timetable will be running. The line has many places to stop off to watch the trains go by and explore local villages and towns. More information can be found here

The Bodmin & Wenford Railway will be running trains in the Half-Term, with kids travelling for a quid.

Activities for kids, such as colouring sheets, will be available. Steam & Cream trains will be running as well, perfect for adults and friends to sit back and enjoy the ride. More information can be found here

The February Half-Term sees the start of the 2018 season for the line.

‘Low Season’ timetable trains will be running. Barnstaple is located near to the sea, allowing you to enjoy both a walk along the coastline and train ride all in one day’s outing. More information can be found here

Normal train services will be running most days of the February Half-Term to the Red Timetable.

As England’s longest preserved railway and is located near the coast, the day will fly by with the many activities and places to visit on both the Railway and surrounding area. More information can be found here

This is only a small number of the total number of Preserved Railways in the South East and West area, with this article purely suggesting possible days out over the February Half-Term.

If you are planning to visit elsewhere in the UK, similar articles but for different areas will appear soon.

Faster trains between Bristol and London from 2019 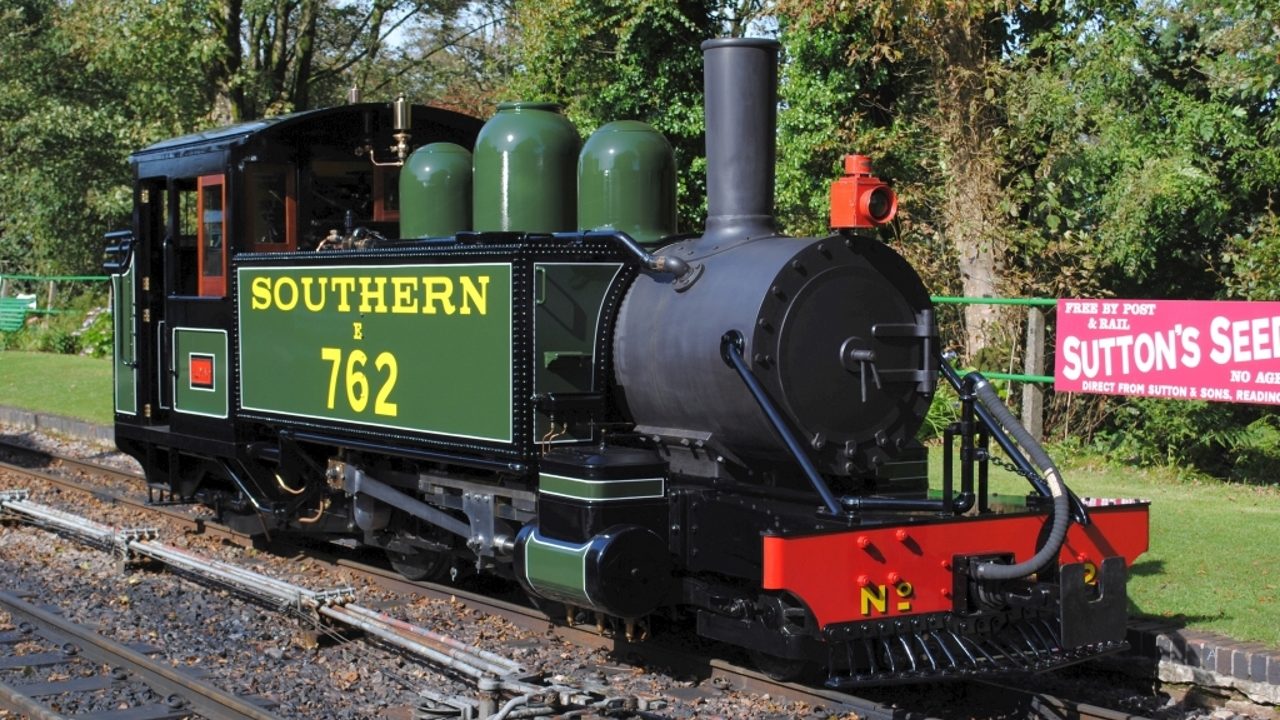 We are pleased to announce that RailAdvent Plus members can now get a discount at the Lynton and...