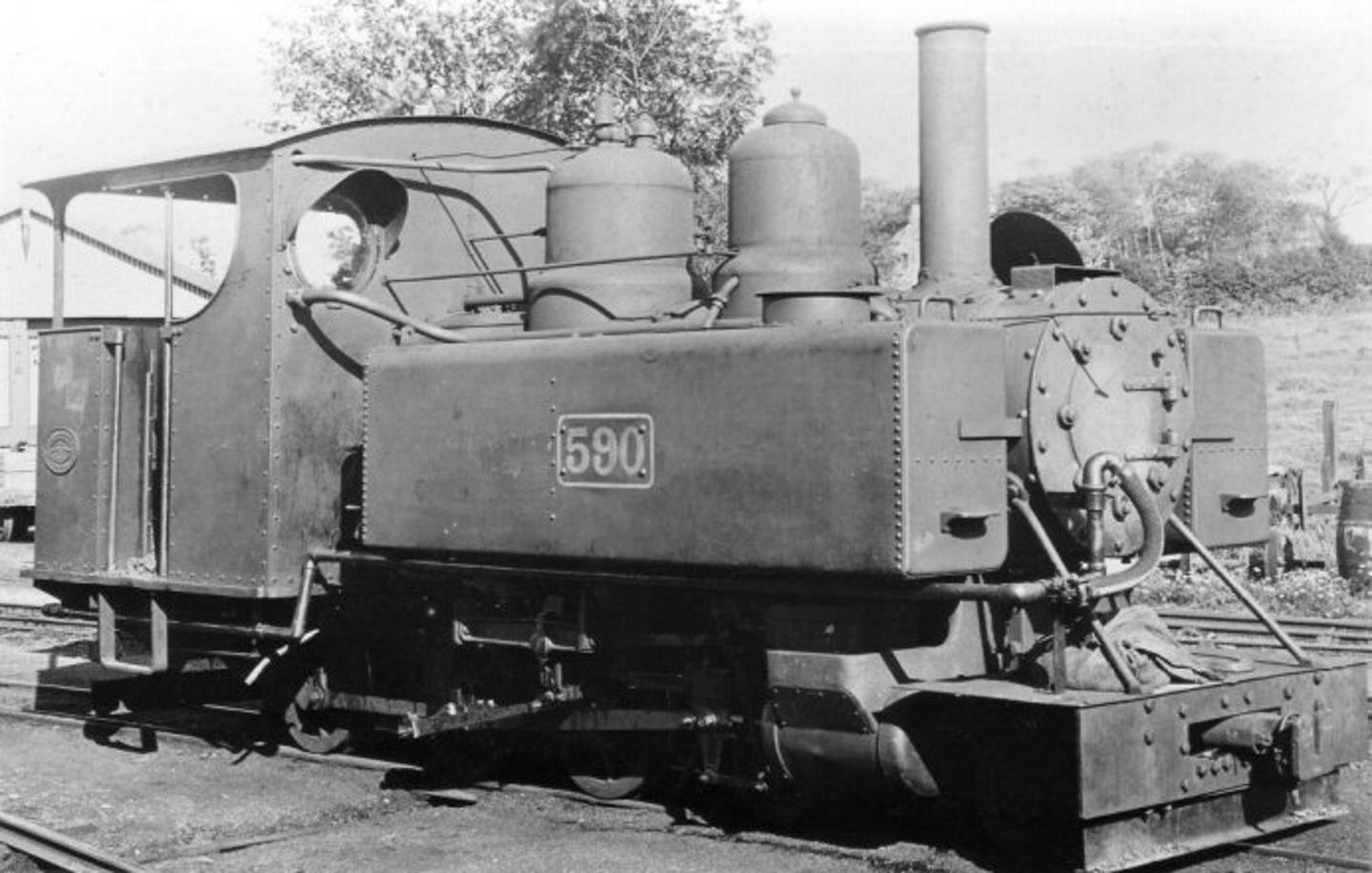 This week’s project information is a little bit different than usual, as we are looking into a narrow gauge locomotive, being built for use on the Welsh Highland Heritage Railway (WHHR).

The engine they are reconstructing is a replica No. 590, a Baldwin-built arrow gauge 4-6-0 tank.

Following the normal layout of project information articles, we will first discover the history of the original 590, the background to the Baldwin Appeal Project and the progress made on building replica 590.

If you like this narrow gauge project information, tell us in the comments below. There is plenty to cover 🙂

When the Welsh Highland Railway (WHR) opened in 1922, the two engines used to run the line were from previous railways, that operated before the Welsh Highland Railway. These being “Moel Tryfan” from the North Wales Narrow Gauge Railways and “Russell” from the Portmadoc, Beddgelert & South Snowdon Railway. Both these engines were built in 1875 and 1906 respectively, and by the 1920s were showing their age.

This led to, in 1923, Colonel Stephens purchasing No. 590, which had become a surplus engine to the War Department. Despite 590 being purchased with the view of replacing Moel Tryfan and Russell, it proved unpopular due to many issues, with no other engines like 590 being purchased.

On top of this, the WHR wasn’t a profitable line, and after numerous attempts at rising revenues, the line closed in 1936, with the engines being withdrawn from service and stored.

A few years later, in War World 2, the Ministry of War came to inspect the engines to see if they can use them for the war effort. Russell appeared to be in good condition and taken to be used elsewhere, but unfortunately, 590 was broken up due to the engine’s bad reputation and poor condition.

History of the Baldwin Appeal

Although 590 was unpopular on the WHR, the WHHR are keen to build a replica, as 590 played an important role on the line. Russell has survived into preservation and works on the line reopened by the WHHR. Once replica 590 is completed, the WHHR will be able to recreate the WHR’s 1920s and 1930s feel to the line better.

This project is more of a conversion/restoration project, as the WHHR have secured a similar engine to 590, No.794. This engine had originally been sent to India, later brought back to England in 1985 by the Imperial War Museum (IWM). The IWM had originally planned to restore 794 but nothing materialized. This led to the IWM loaning 794 long-term to the WHHR, allowing them to restore 794 as 590.

Progress made on Replica 590 so far

Good progress has been made on replica 590 to date.

Israel Newton has built a new Boiler for 590. The frame has undergone extensive work, as the state it was maintained to in India didn’t meet British Standards by a long way. Other components will require work, as many are in a poor state.

We hope you have enjoyed this week’s Project Information. Next week, we will be returning back to Standard Gauge New-Build Projects, with an NER/LNER design chosen. 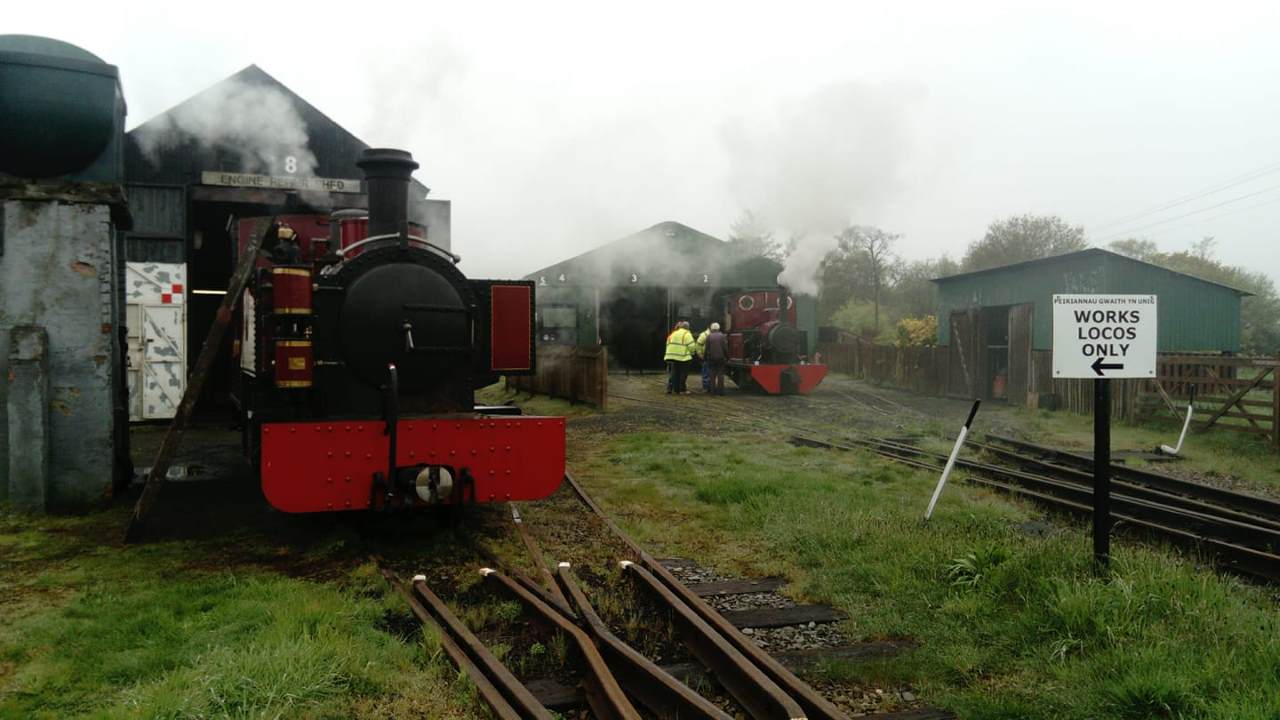 The Welsh Highland Heritage Railway has announced this morning that steam locomotive 'Russell' has passed its yearly boiler...