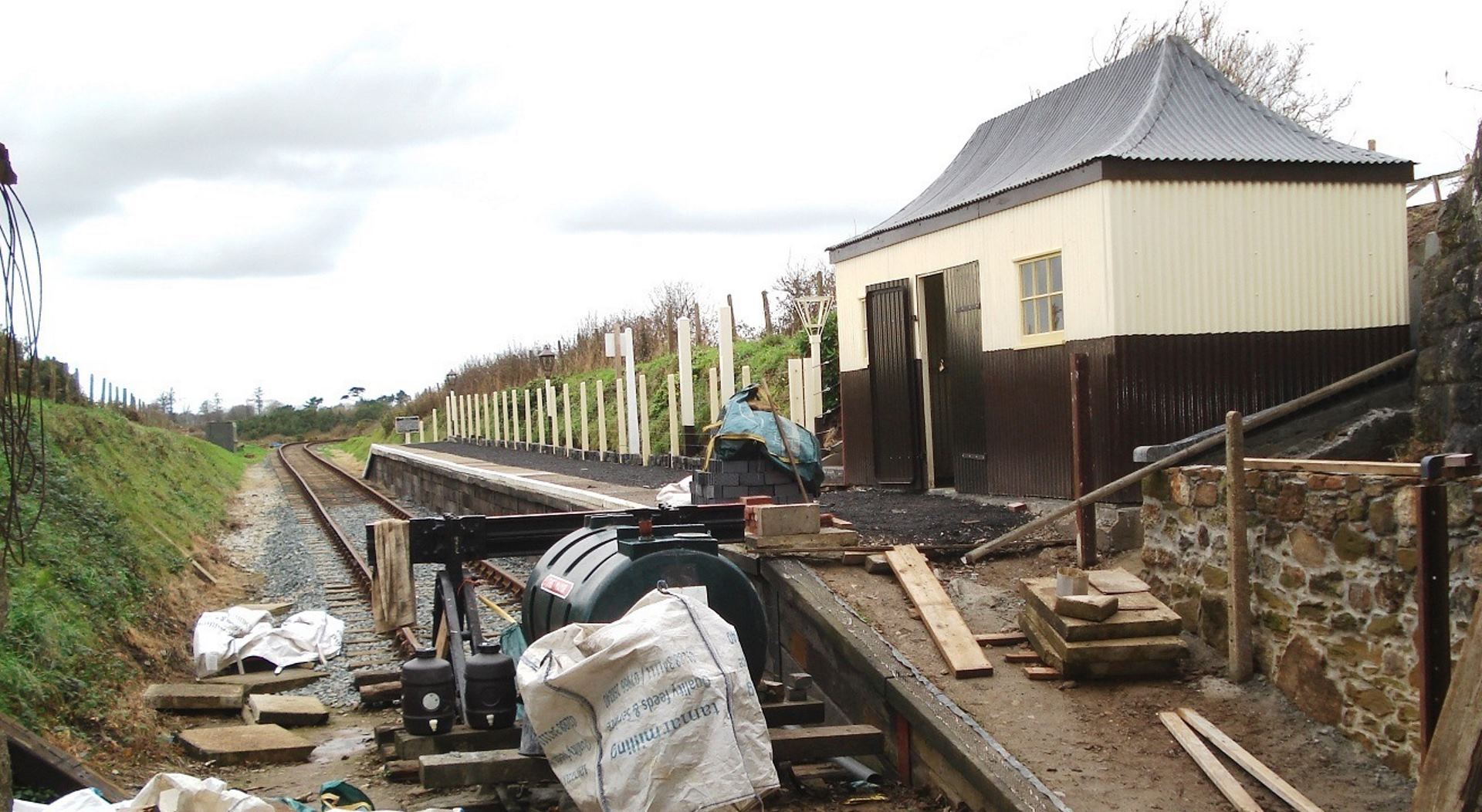 The Helston Railway, who are based down in Cornwall, has reached a milestone on their building of Truthall Halt station.

The railway has used original Great Western Railway plans to make the parts needed for the new station construction.

The building has been coming together slowly for a while and now has had all the components put together.

Carn View Commercials were the company who lifted the body and roof of the station building into the position on the platform.

Whats next for the Helston Railway?

All that is left to do now is tidying up work, as well as guttering work around the edge of the pagoda roof.

We look forward to seeing the new station open.

Work begins on new trains for Transpennine Express in Japan