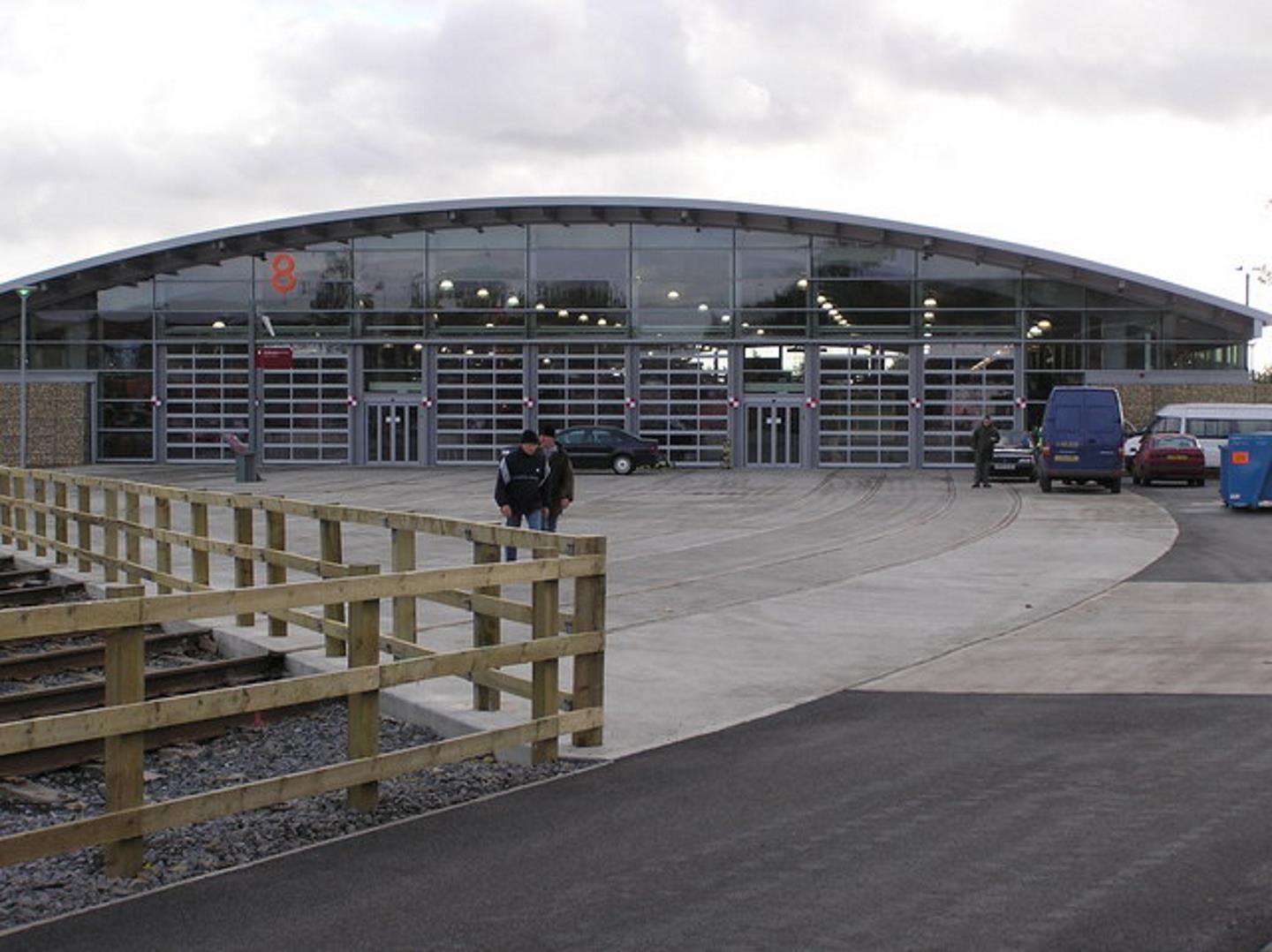 The museum opened to the Public in September 2004, housing engines which are part of the UK National Collection.

Ever since the museum opened, it has been more popular than first anticipated. For its first year, it was estimated to welcome 50,000 guests, the actual number being 140,000!

Shildon is home to Timothy Hackworth’s Soho Works, which was part of the Stockton and Darlington Railway.

The Stockton and Darlington Railway operated the world’s first passenger train services, which were pulled by steam traction. This made Shildon a prime choice for locating a National Railway Museum.

Which guest was number 2.5 million?

The lucky guest was Sean Richards. Sean had brought his family to see Tim Peake’s spacecraft and Queen Alexandra’s luxurious Royal Saloon carriage, both on display when he came to visit in early January. Sean received a goody bag from the museum, presented by museum manager Gary Campbell.