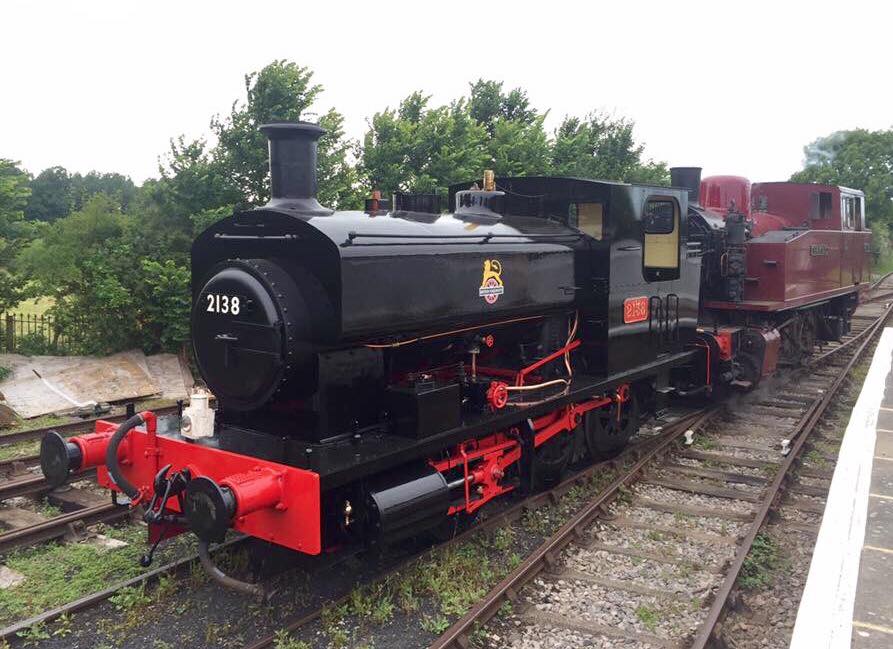 Swindon and Cricklade Railway has won a grant which will see life-saving Defribrilators installed at two of the railway’s stations.

A cheque for £1,690 was handed over that will help save both volunteers and visitors, if anything should happen.

The heritage railway celebrates its 40th anniversary this year, so the grant is an early birthday present which will help generations to come.

The plan is to install the units in two places under lock and key, this will enable crews to use it whilst they work and also allow the public to use it if required. Having them open to the public was deemed impractical due to the cost of vandalism

The medical equipment will include special pads for use on children if needed.

Member Bill Poling who submitted the application, said: “We’re delighted to have won the grant. We sincerely hope that nobody will need the benefit as it means the recipient will have suffered a heart attack. However we must be realistic and recognize that with a hundred aging volunteers on site regularly and thousands of elderly visitors annually, we must be prepared for the worst.”

He said most of the volunteers were retired people over the age of 65 and they tended to work variable hours at the Hayes Knoll engine shed or at Blunsdon Station.