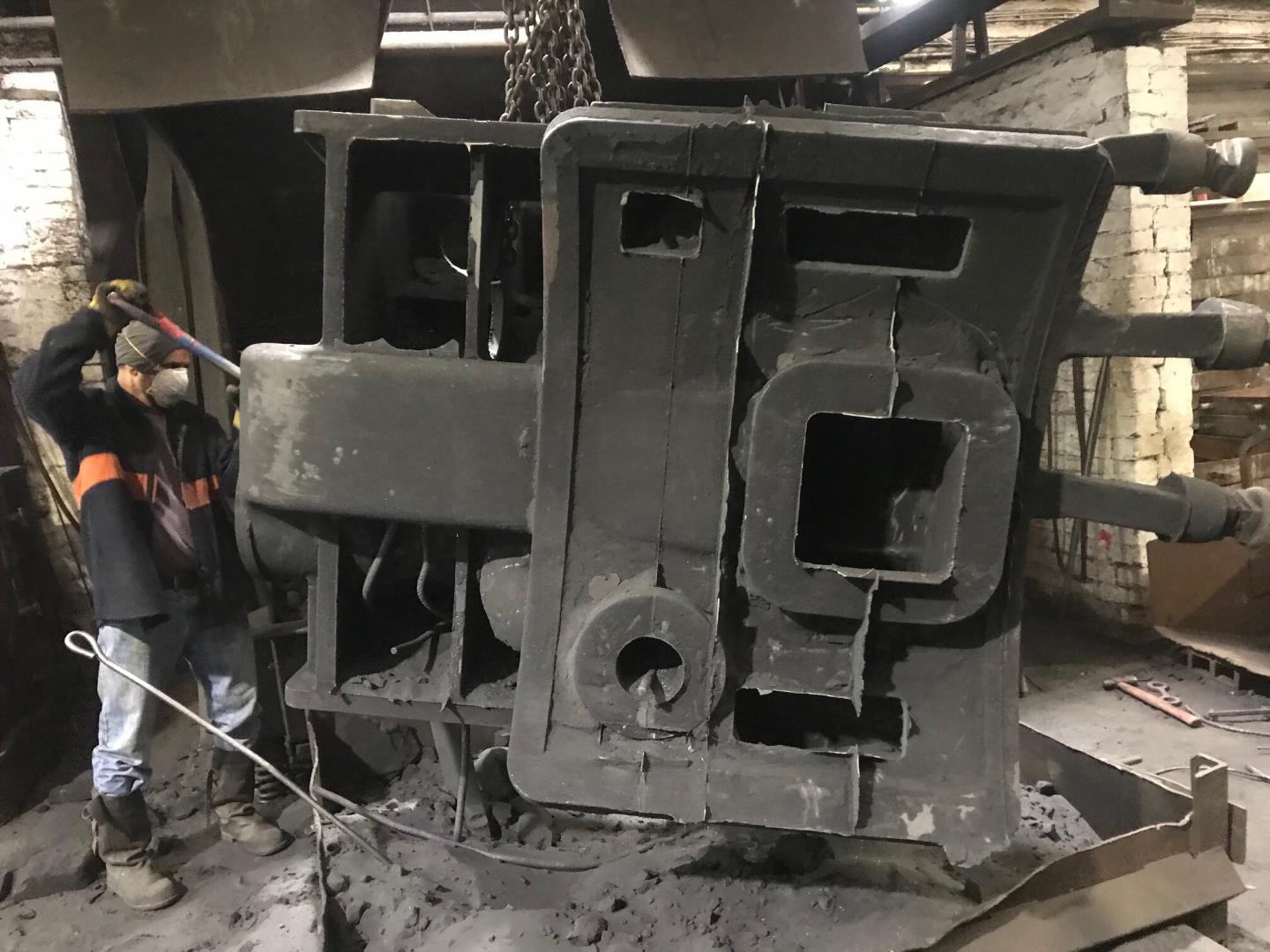 Whilst undergoing its latest overhaul, it has been discovered that Peppercorn A2 No. 60532 “Blue Peter” will need a new middle cylinder before the engine can return to steam.

Although a complex, large and heavy part, Icons of Steam have managed to save both time and money when building a new one for Blue Peter.

This has been done by obtaining the design of middle cylinder. The same one is used by the A1 Steam Locomotive Trust for building Peppercorn A1 No. 60163 “Tornado”.

Having the same designer in common, Arthur Peppercorn, Icons of Steam could use Tornado’s design, as it’s very similar to the design of Blue Peter’s middle cylinder.

After a few alterations, the new cylinder was ready for casting at H Downs Foundry, based in Huddersfield.

When will it be ready?

The new cylinder should be ready soon for transportation to LNWR Heritage at Crewe, where the overhaul on Blue Peter is taking place.