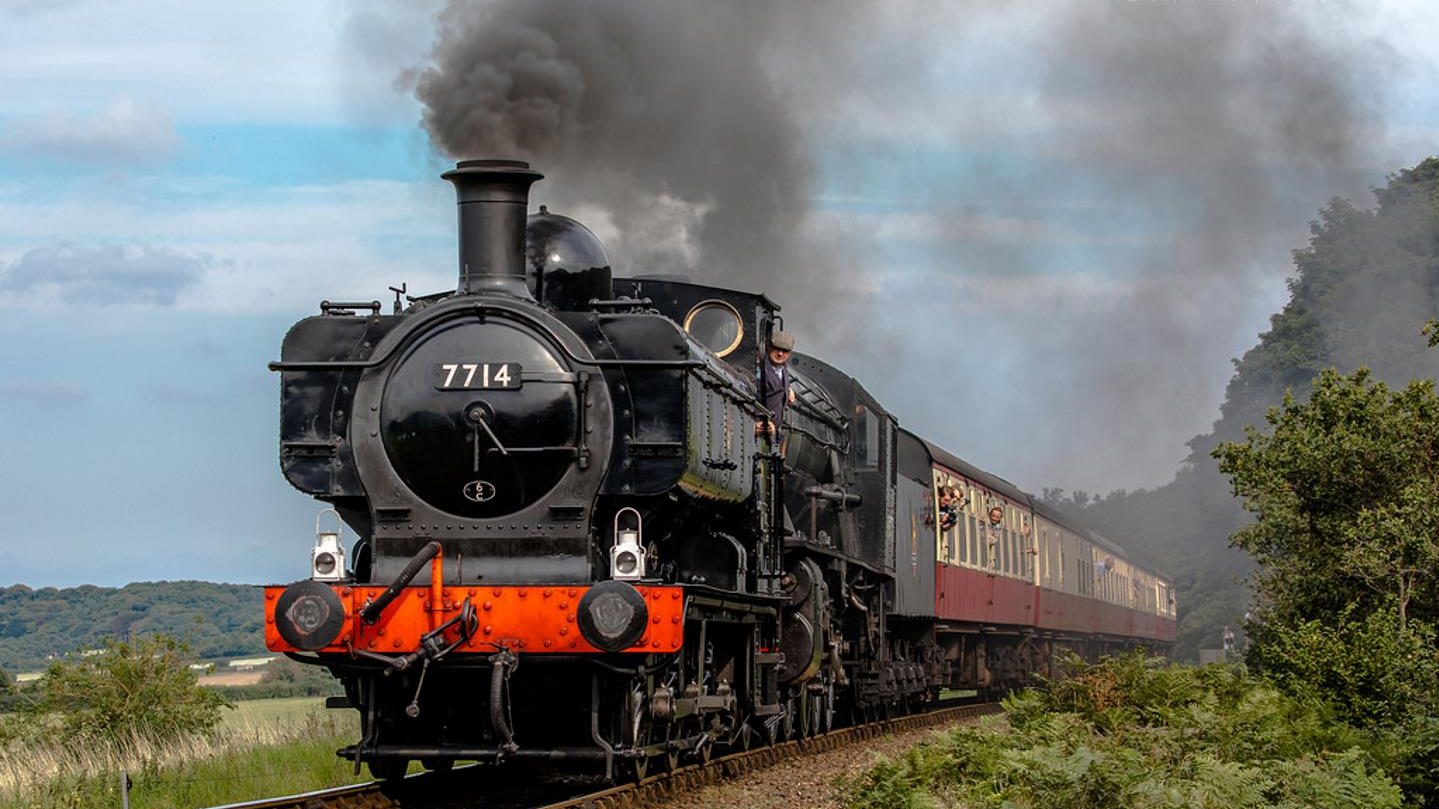 Two guests have been confirmed so far for the West Somerset Railway’s (WSR) Spring Steam Gala.

The first guest is USATC S160 No. 6046. The steam locomotive is part of the Churnet Valley Railway’s Homefleet, who will be making its way down South for the Gala.

The Theme for the Gala is “Great Western Routes & Branches”, which may leave some wondering how an S160 fits into this theme.

Although many S160 went to Europe, several have been spotted at Taunton while in service in the UK. This year’s Gala will feature a special train, the “Military Freight Train”, made up of many vehicles from around World War 2 era. This train is made even better with 6046 at the front of it.

The second guest joining 6046 is GWR 57XX No. 7714. Normally seen on the Severn Valley Railway, 7714 (Currently in BR Black with Late Crest) fits perfectly into the Gala’s theme of “Great Western Routes & Branches”. The Class was regularly used on the Minehead branch line in BR days, making 7714’s current livery perfect for the Gala.

Any more guests for the West Somerset Gala?

More guests are planned for this Gala, just waiting on confirmation before they are announced to the Public.

We here at RailAdvent will bring you news on the next guests when it has been released.