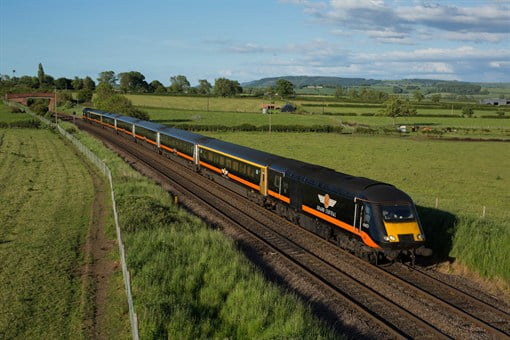 According to the Which? leisure travel satisfaction survey, Grand Central Rail has been named as the highest rated train operating company when it comes to customer satisfaction.

Grand Central achieved a customer satisfaction of 69%. It earned five stars for punctuality, availability of seats and condition of its trains.

Grand Central is part of the Arriva group and runs trains between Yorkshire, North East England, and London.

Which? named Grand Central as number one for customer satisfaction in a commuter survey conducted in late 2017. The train operating company also came top in the same consumer survey in 2015 and 2016.

Richard McClean, Managing Director of Grand Central Rail, said: “We’re delighted to be ranked highest train operator in Britain for passenger satisfaction amongst both commuters and leisure customers for the third year running in this research by consumer champion Which?. Having just celebrated our 10th anniversary, it’s a great way to start 2018. We have ambitious plans for this year and we see exciting times ahead. Alongside significant investment in our trains, we will be seeking to grow our business, running more trains and calling at more stations.”

He added “At Grand Central we pride ourselves on truly understanding what our customers want and acting on their feedback to ensure we are always at the heart of the communities we serve. Our trains call at locations which would otherwise have no direct link to London, providing an economic lifeline for local businesses and giving local people access to employment and leisure opportunities across our network. At the end of last year we began refurbishing all our trains and will be bringing more trains into service during 2018. We have some exciting plans for further investments in our online systems and at stations over the next 12 months. This comes on the back of the enhancements we have already made at stations on our North East and West Riding routes, including a First Class lounge and revamped station underpass at Wakefield Kirkgate and improved car parking, waiting and information facilities at Eaglescliffe.”