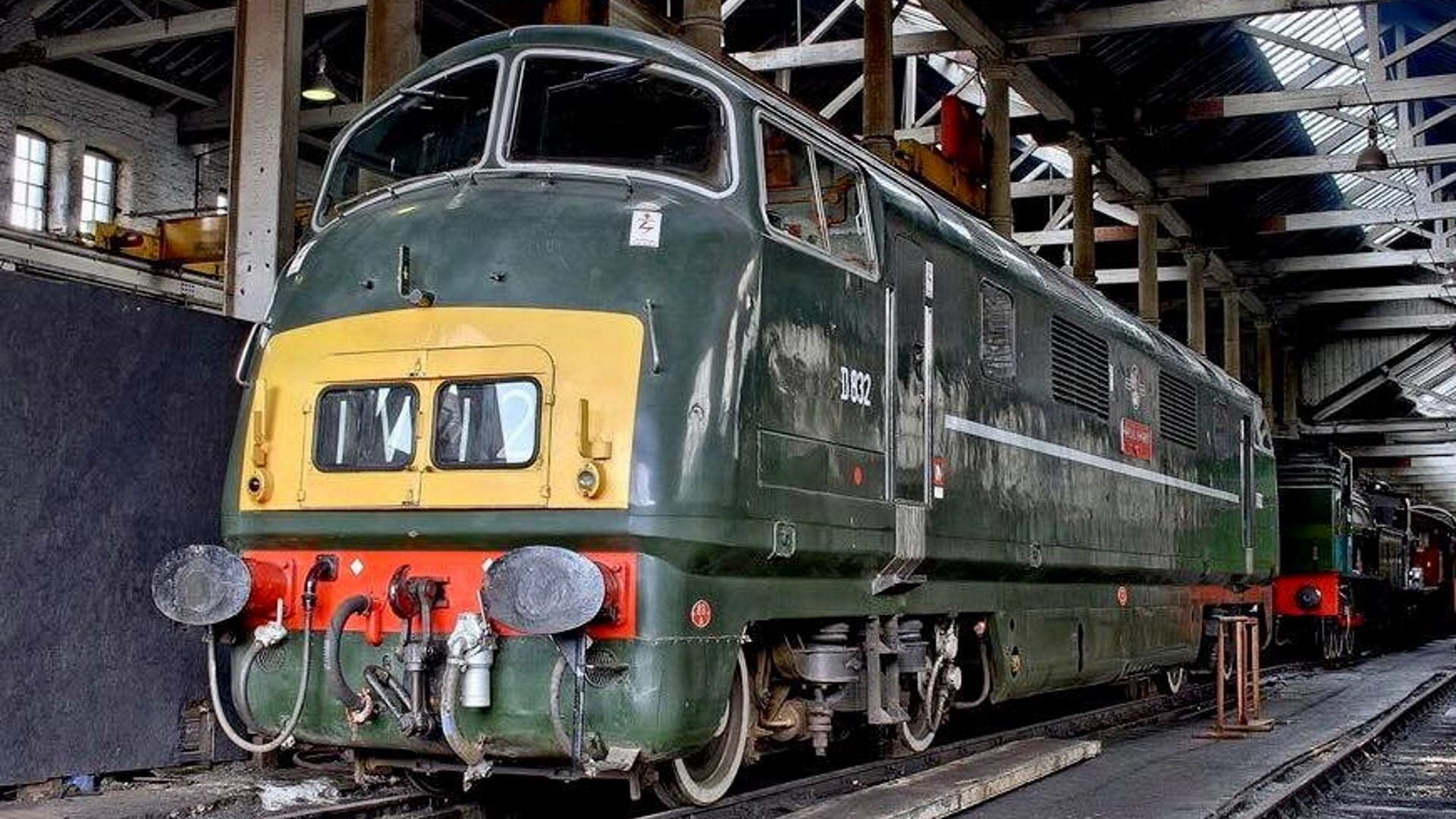 The Ecclesbourne Valley Railway (EVR) have announced that Class 42 ‘Warship’ No. D832 “Onslaught” will fill in for Class 35 ‘Hymek’ D7076 at their up-coming diesel locomotive weekend.

This comes as D7076 can’t attend the event in March as had been planned, due to operational reasons.

Due to this, D832 will replace D7076 for the event. D832 will join the home fleet line-up, working on an intense timetable over the weekend.

When can I see the Hymek at The Ecclesbourne Valley Railway?

Although D7076 won’t be available in March, new plans have been made, which should see D7076 visit the line later in the year, for the diesel locomotive weekend event taking place in August.