Can You Help Bring An APT Power Car To Crewe Heritage Centre? 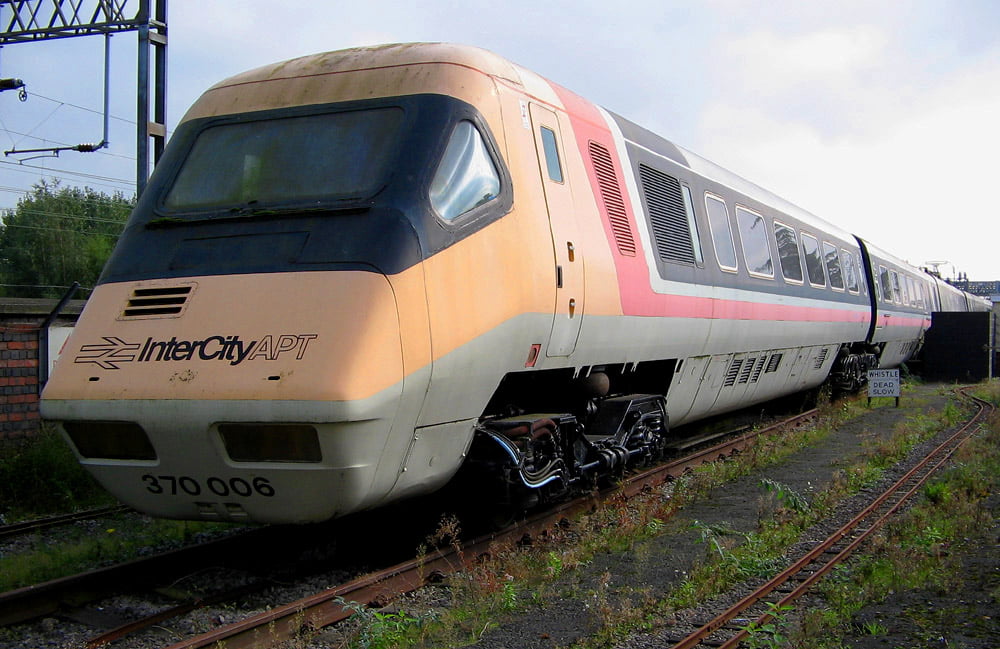 Update: As of 28/11, we are pleased to confirm that the Crewe Heritage Centre have reached their CrowdFunding target!

The Crewe Heritage Centre have launched a CrowdFunding page to try and fund the transfer of an APT Power Car to the centre.

The APT (Also known as Advanced Passenger Train) was an iconic British tilting train. It was built for the west coast mainline by British Rail and was able to go at 155mph!

After problems in trials, British Rail sold the technology on and now the Class 390 ‘Pendolino’ now has similar technology.

After the Electric Railway Museum closed in 2017, a lot of the exhibits have found homes and now the Crewe Heritage Centre want to bring this iconic loco to the north-west.

If you would like to fund this move, please donate through the CrowFunding Page here

The National Railway Museum is inviting comments on its plans for a new Central Hall, to provide a...