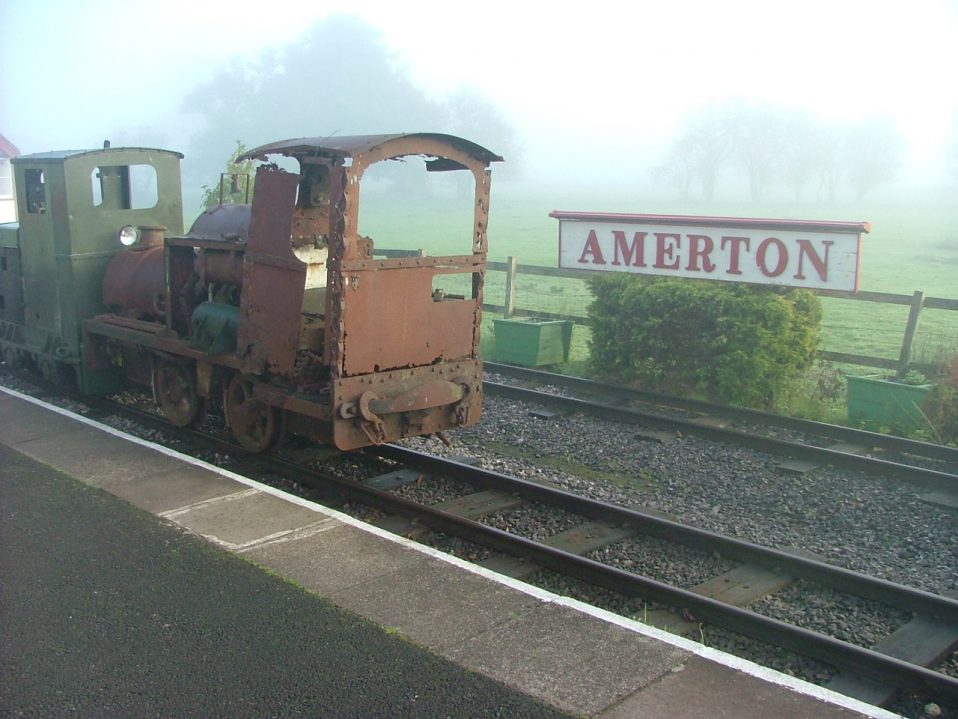 The Amerton Railway have announced that it has received its next project for a Locomotive Restoration in the form of Baguley 3235.

The locomotive arrived at the railway early morning on Friday 27th October 2017.

Built in 1947 by Baguley of Burton on trent, the locomotive was originally delivered to Butlins at Sheerness. Though, in 1953, the engine moved to Filey.

3235 has now been our of use for more than 40 years. Sister loco “Dreadnought” already resides at the Amerton Railway.

The Amerton Railway now have four Baguley locomotives:- Dreadnought, 3235, “Golspie” (from the Trentham Gardens railway) and A10.

We will bring you news of 3235s overhaul in the coming months.

Felix the Cat and Transpennine Express Help Cash for Kids