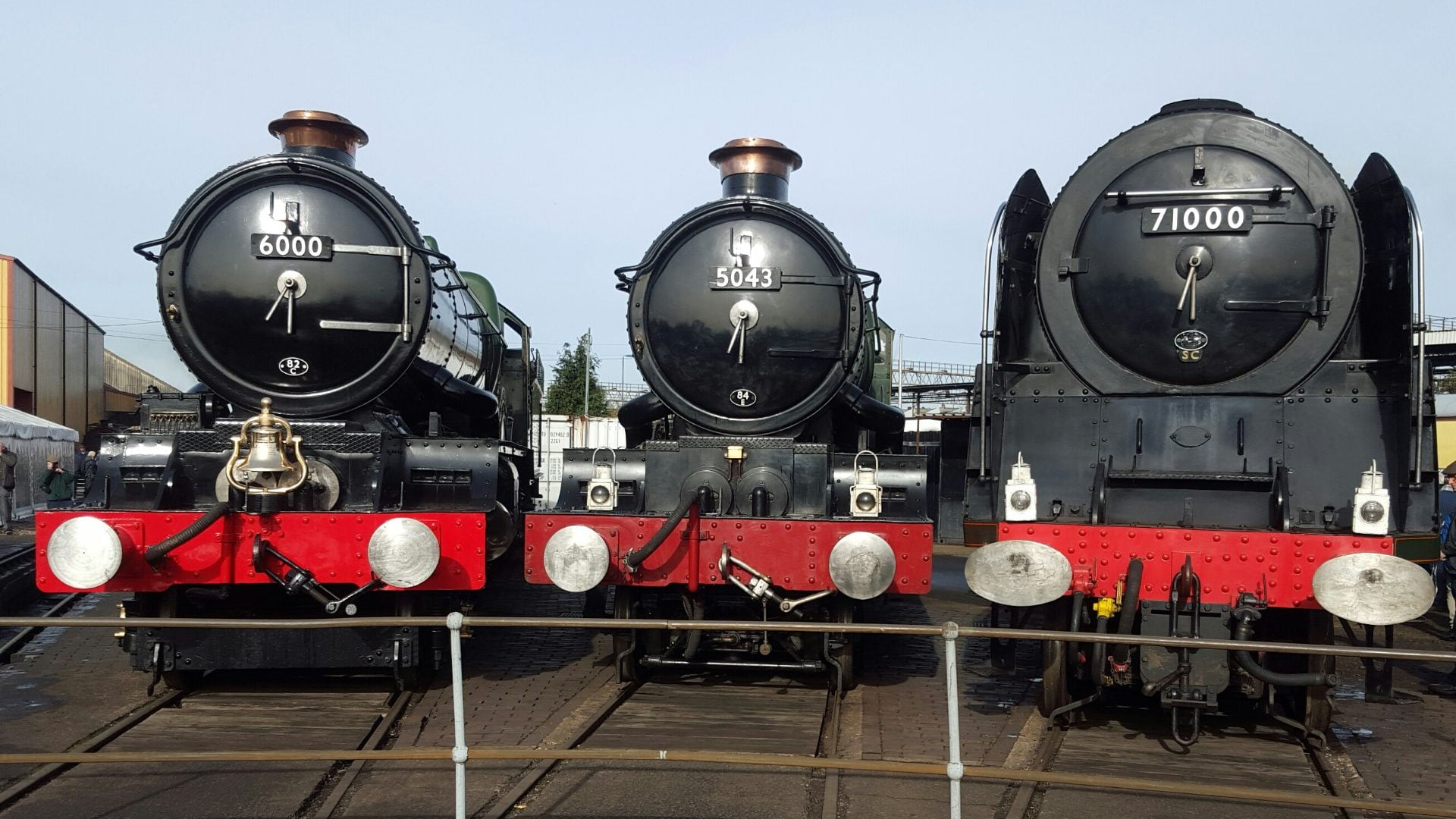 It’s that time of year again when Tyseley host their second weekend of open days. This year it falls on the weekend of Saturday the 28th and Sunday the 29th of October.

Sunday the 29th is particular special this year as at 11am, the public Re-Recommission of 7029 “Clun Castle” will take place. For this, 7029 will be in steam, as will fellow Class member 5043 “Earl of Mount Edgcumbe”.

7029 “Clun Castle” is Tyseley’s Flagship locomotive and hasn’t steam on the mainline for almost 30 years!

7029’s first mainline tour is on Saturday 31th of March, which is the “Shropshire Express”