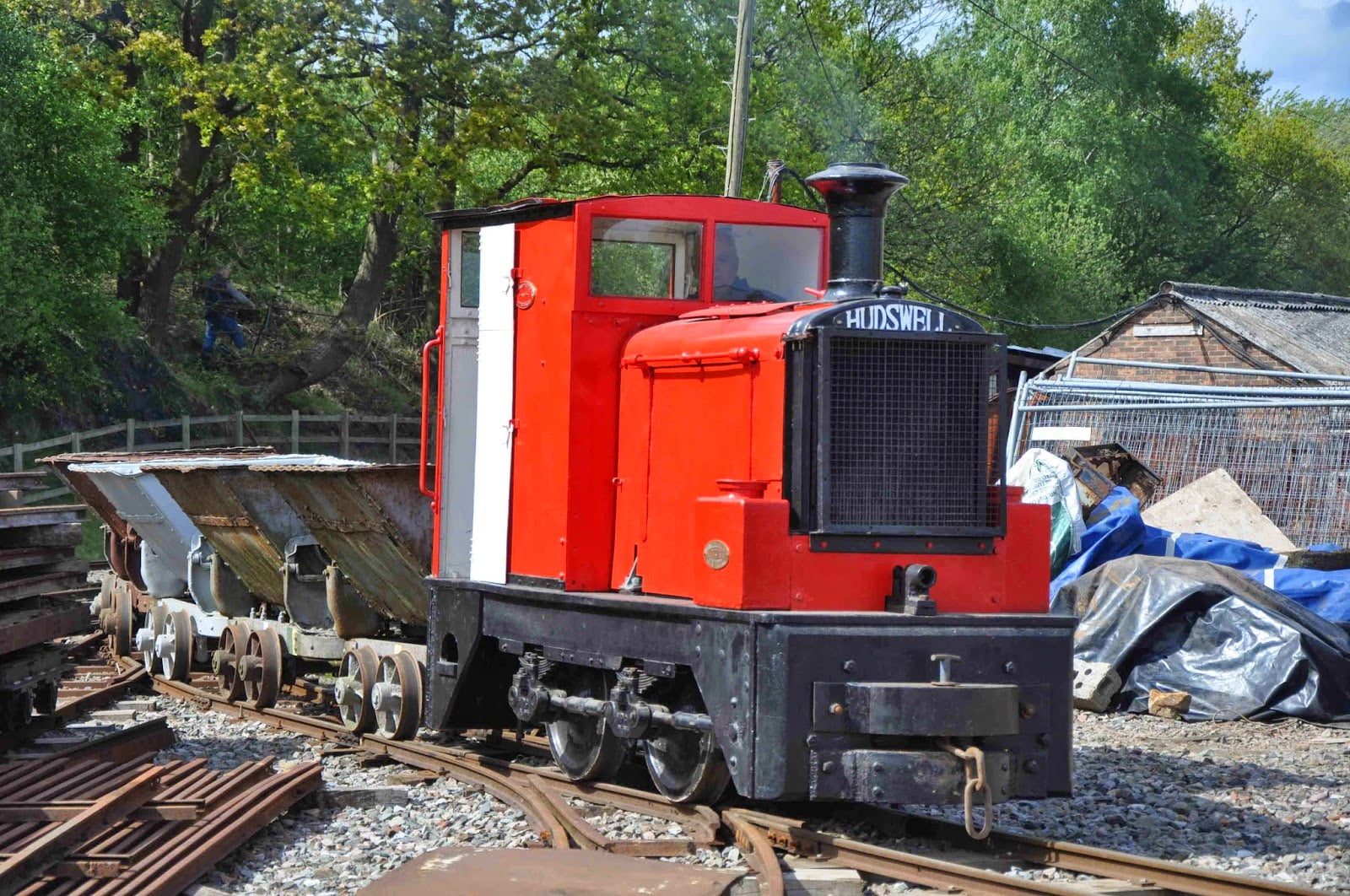 The Amerton Railway are holding their Diesel Gala this weekend (30/09 & 01/10), this is their third year of having their diesel gala.

The gala gives you a chance to ride behind some of the ‘unsung heroes’ of the railway, yes, you can ride behind all of the operational diesels, which are very rarely used on passenger trains.

The railways heaviest engine, an A10, the 100hp locomotive will only be operating on the sunday as it is still being integrated into the fleet.

Below is details of which locos are visiting and also which locomotives will be on display throughout the event.

Tickets are available on the day, so there is no need to pre-book.

The engines visiting the railway are all provided kindly by the Moseley Railway Trust.

Locomotives which will be joining the visiting fleet are Hunslet, Gordon… along with Simplex 746, Deutz 19531, Simplex 7471, Ruston LBT 15, and Baguley A10 (Sunday only).

The following locomotives will be on display and will not be in operation and hauling passenger services.

There are plenty of other activities going on to make it a great day out, such as the lister autotrucks, and also workshop tours (subject to volunteer availability)