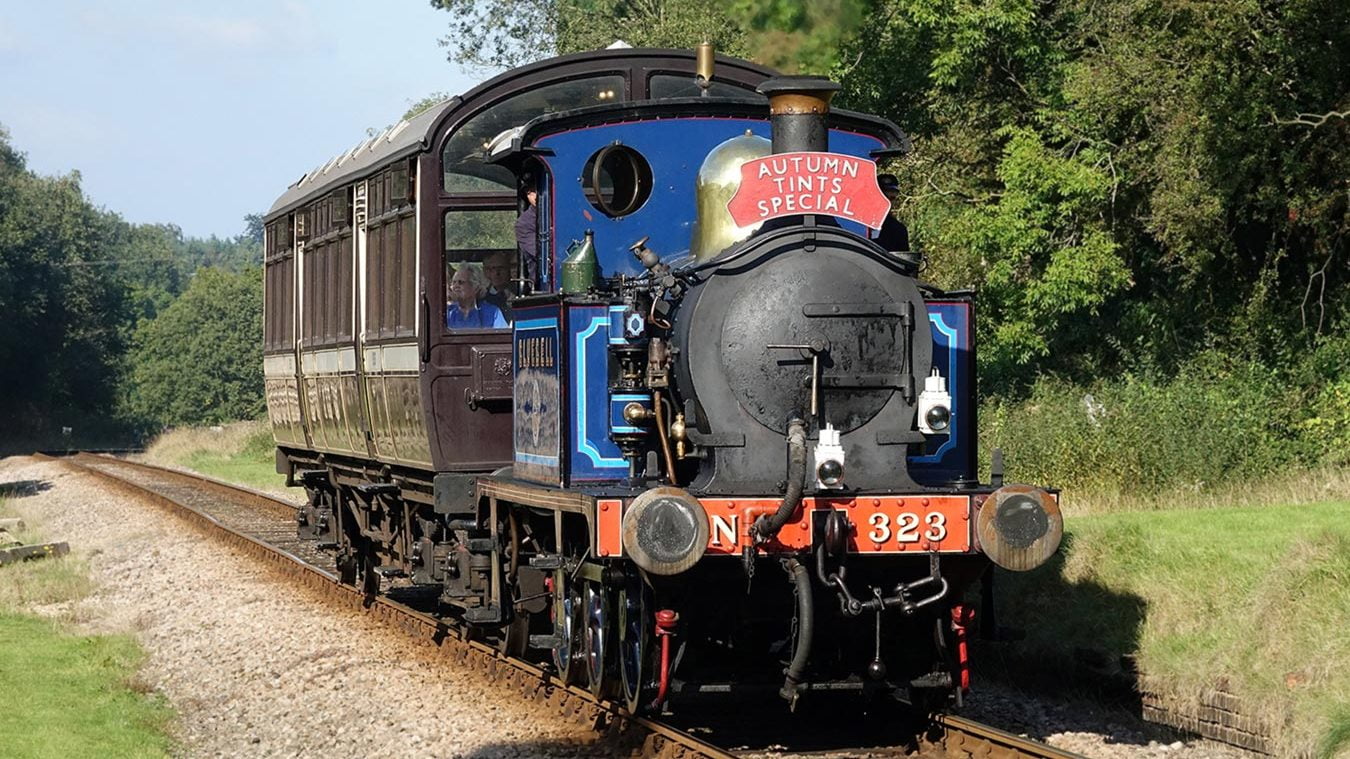 The Severn Valley Railway has, on Monday (22/05/17) announced the first 3 of 4 visiting steam locomotives to its Autumn Steam Gala later this year.

The event will run from the 21st September until the 24th September 2017, more details will be announced later in the year.

No. 926 ‘Repton’ will be visiting the Severn Valley Railway from the North Yorkshire Moors Railway. The locomotive was built by Southern Railway in Eastleigh in May 1934. The locomotive is currently undergoing restoration at Grosmont MPD as is hoped to return in 2017.

Y14 No. 564 will be visiting the SVR for the Autumn Steam Gala from the North Norfolk Railway and with thanks to the M&GN Joint Railway Society. The locomotive was built at Stratford Works in 1912 and was based at Lowestoft. The locomotive is in running condition and is a regular sight on the NNR.

323 ‘Bluebell’ will be visiting the Severn Valley courtesy of the Bluebell Railway. This locomotive was built by SECR in 1910, with the P Class being an updated version of the Terrier Class. Last overhaul was in 2011 and is a regular on the Sussex line.

Yorkshire steam trains to return to Whitby, Goathland and Pickering from the 15th May

Rivet Games have recently released their Arosa Line route for Train Sim World 2, and have kindly sent RailAdvent a...

Images of robbery on board Essex train released by Police

VIDEO: Cyclists are nearly hit by train in Kent as emergency brakes are applied

Network Rail is urging the public in the Kent area to follow rules and signals at railway crossings following two...

The RAIB has said that they are "deploying investigators" to Scotland after a HST derailed on the Highland Line in...

Black 5 steam locomotives to pass through Carlisle this Monday

Steam locomotives No.45212 and 45407 'The Lancashire Fusilier' will be back in steam on the mainline and will be in...