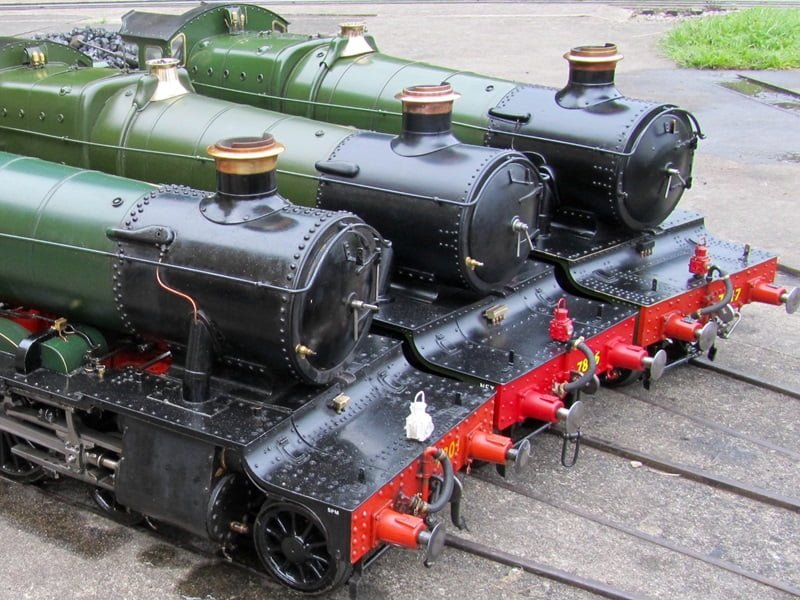 Miniature GWR Manors will be displayed alongside GWR Manor Class 7822 ‘Foxcote Manor’ when it visits for the ‘Manors in Miniature’ event on the 14th May 2017.

Also on display will be restoration of the new build GWR No. 4709 ‘Night Owl’

No. 7822 ‘Foxcote Manor’ is visiting the Kent and East Sussex Railway throughout May 2017 and will be in action throughout the month. The loco will also be taking part in ‘Manors in Miniature’, as well as the 1940s Weekend and ‘Made in Swindon’ event.

Foxcote Manor in steam at the Keighley & Worth Valley Railway